An unprecedented rise in the euro area .. How is inflation calculated? And what are its effects?

Inflation rates in the euro area rose in an unprecedented way last year after their noticeable decline in 2020, and experts are trying to find out whether this phenomenon is temporary and linked to the recovery of the economy, or if it is a crisis that may extend for a long time. 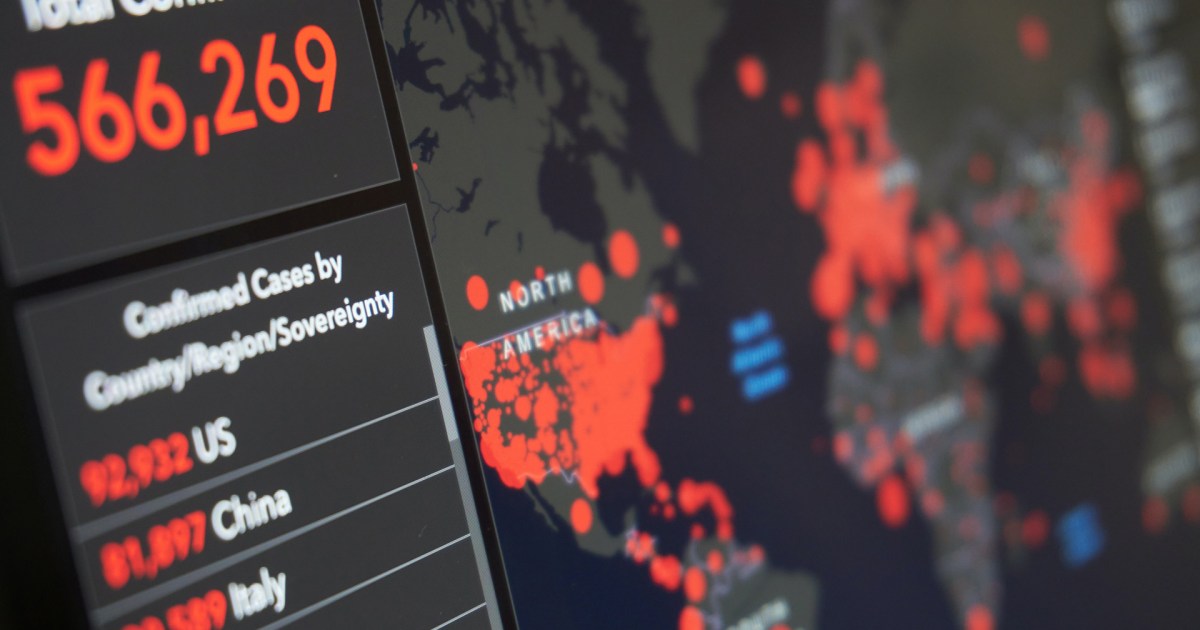 Inflation rates in the euro area rose in an unprecedented way last year after their noticeable decline in 2020, and experts are trying to find out whether this phenomenon is temporary and linked to the recovery of the economy, or if it is a crisis that may extend for a long time.

In a report published by the French newspaper "Le monde", writer Elia Baumeer says that Western economies have not recorded for decades inflation rates equivalent to current levels, as the rate in the eurozone rose in December 2021 to 5% on an annual basis, which is An unprecedented rate since the creation of Eurostat in 1997.

The same is true for Britain, where inflation is at its highest level in 30 years, while consumer prices in the US rose by 7% in 2021, a rate not seen in the country since 1982.

While the European Central Bank continues to stress that the current rise is only a temporary phenomenon, it raised its forecast for the inflation rate in 2022 to 3.2%, double its forecast 3 months ago.

Is the current situation cause for concern?

These 5 sub-questions help to find out the answer to this question.

How is the inflation rate measured?

When measuring inflation, authorities rely on a "basket" of hundreds of services and consumer goods, from food products to subscriptions to streaming media platforms.

To calculate the CPI, more weight is given to the most consumed goods and services, which means that energy prices, for example, have more weight than postage prices.

If the price index rises compared to the previous year, then we can talk about high inflation.

Each country or region has its own indicators for calculating inflation rates, which explains - for example - the differences in numbers between the French National Institute of Statistics and Economic Studies (INSEE) and the European Statistical Office (Eurostat).

Is the current situation exceptional?

The author explains that going back to the pre-Euro period, current inflation rates are not exceptional.

In France, figures from the National Institute of Statistics and Economic Studies indicate that the inflation rate reached 10.1% annually between the end of the Second World War and the eighties, but that rise was accompanied until the seventies by economic growth and a decrease in unemployment rates.

France did not resort to policies to contain inflation only after the oil crisis in the seventies and the exacerbation of unemployment and the sharp rise in prices.

In the 1990s, price control became one of the basic conditions that must be applied in order to join the European Union, according to the writer.

Price stability and currency stability is one of the pillars of the eurozone economy, and the main objective of the European Central Bank and enshrined in the European Union Action Treaty.

Since 2003 the European Central Bank has set an inflation target of "just under 2%", and has maintained it until now.

Since the creation of the eurozone, there has been no record of inflation rates similar to what was witnessed in 2021, including after the global economic crisis in 2008.

The inflation rate is calculated annually compared to the previous year, and the higher rates for 2021 are partly due to the exceptional decline in 2020 due to the health crisis and the total shutdown of many economies.

The same thing happened in the eurozone, and prices fell in the second quarter of 2020.

Due to geopolitical tensions and supply problems, gas prices have witnessed an exceptional rise, which has led to an increase in electricity prices.

According to European Central Bank President Christine Lagarde, these increases in energy costs explain the rise in inflation in 2021.

According to the writer, in addition to this, the high prices of raw materials and the great difficulties in supply after the opening of the economies, which caused a shortage in supply, accompanied by noticeable increases compared to the low prices of the year 2020.

According to the French Observatory of Economic Conditions "OFCE" (OFCE), the inflation rate will be two times lower if we compare 2021 prices with 2019 prices, and not 2020.

What are the consequences of inflation?

Inflation is usually an indicator of economic growth, lower unemployment and higher wages, but at the same time it creates uncertainty that lowers savings rates, hampers investments, and undermines corporate competitiveness.

The current high rates of inflation have led to the devaluation of currencies, thus eroding the purchasing power of consumers, and this phenomenon can be observed in Europe and the United States in particular in light of the high prices of energy and food.

The writer explains that among the solutions adopted by governments to mitigate the impact of inflation on the purchasing power of consumers is to increase wages, which was what was happening in France until 1983.

In Europe and the United States, negotiations intensified during the last period between unions and employers regarding wage increases to partially mitigate the effects of price hikes, and governments also took other measures and approved financial aid for the groups most affected by the crisis.

But experts fear that this scenario could lead to the creation of what is known as the “price-wage loop”, a spiral in which higher prices lead to higher wages, which in turn leads to higher prices, and thus higher inflation rates.

According to the writer, exceeding the 2% barrier does not constitute a problem in itself, as there is virtually no evidence that this percentage is the optimal rate of economic stability, but the problem is the possibility of continuing high prices and the inability to control inflation.

In the United States, at the end of 2021, the Federal Reserve stopped emphasizing that the phenomenon was temporary, and announced that it would take measures in 2022 to curb inflation, notably by increasing the interest rate.

However, the writer stresses that concerns in the Eurozone are more acute about higher prices and the prospects for prolonged inflation.

Concerns are concentrated in Germany more than others, where the principles of urduliberalism - the dependence of the economic system on price and currency stability - form the basis of monetary policies.

Experts believe that it is difficult to predict the extent to which current inflation rates will continue, as it is unclear when global economic activity will return to pre-pandemic levels, in addition to fears of higher energy prices in the coming years.