RIA Novosti: in the Leningrad region found the body of a woman who drowned at Epiphany

In the Leningrad region, they found the body of a woman who allegedly drowned during Epiphany bathing, said a representative of the regional department of the Investigative Committee of Russia. 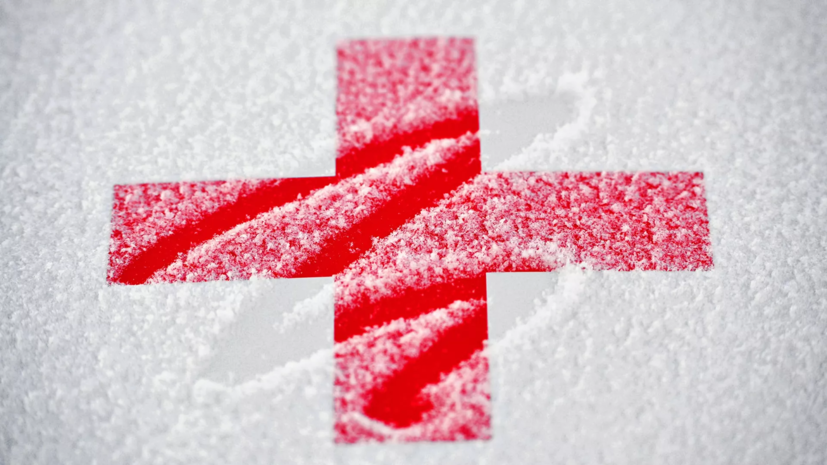 According to him, the identity of the deceased has yet to be established.

“The body ... presumably drowned while swimming at Epiphany, was found in the Oredezh River in the Leningrad Region,” the source said to RIA Novosti.

In the Leningrad region, a criminal case was previously opened on the fact of causing death by negligence (part 1 of article 109 of the Criminal Code of the Russian Federation) as a result of the death of Anna Uskova.

On January 19, a woman jumped into a makeshift font, but never surfaced.