Peskov responded to Nuland's words about vodka and Nord Stream 2

Press Secretary of the Russian leader Dmitry Peskov reacted to the words of US Deputy Secretary of State Victoria Nuland about vodka and Nord Stream 2. 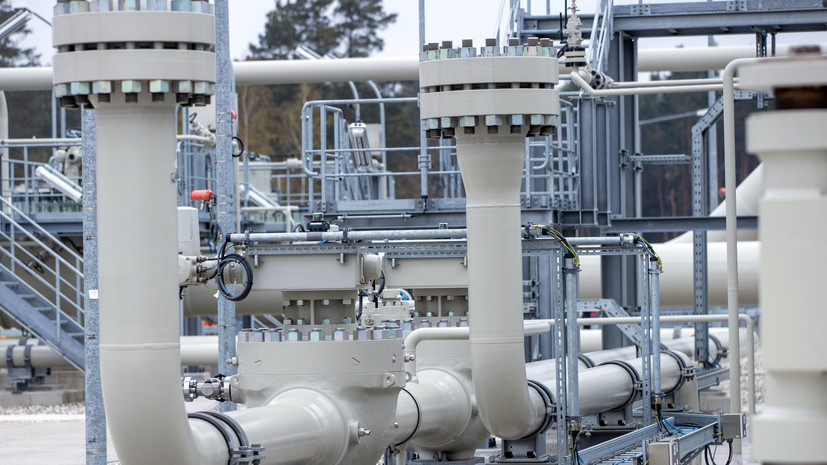 As RIA Novosti reports, on January 27, Nuland, responding to a remark by journalist Matt Lee, joked that it would be nice if vodka, not gas, flowed from Russia to the West through the Nord Stream 2 pipeline.

According to Peskov, "at least some attempts to joke" are already "positive" in this situation.

“Let them joke rather than escalate tension in Europe,” the Kremlin spokesman said.

Earlier, Nuland said that in the event of Russia's invasion of Ukraine, the Nord Stream 2 gas pipeline would be stopped.

In December 2021, Russian President Vladimir Putin said that Russian troops were deployed on the territory of the country and did not threaten anyone.