A Los Angeles judge has ruled admissible the complaint filed against Netflix by Georgian Nona Gaprindashvili, a legend of Soviet chess who accuses the platform of having denigrated her in a way… 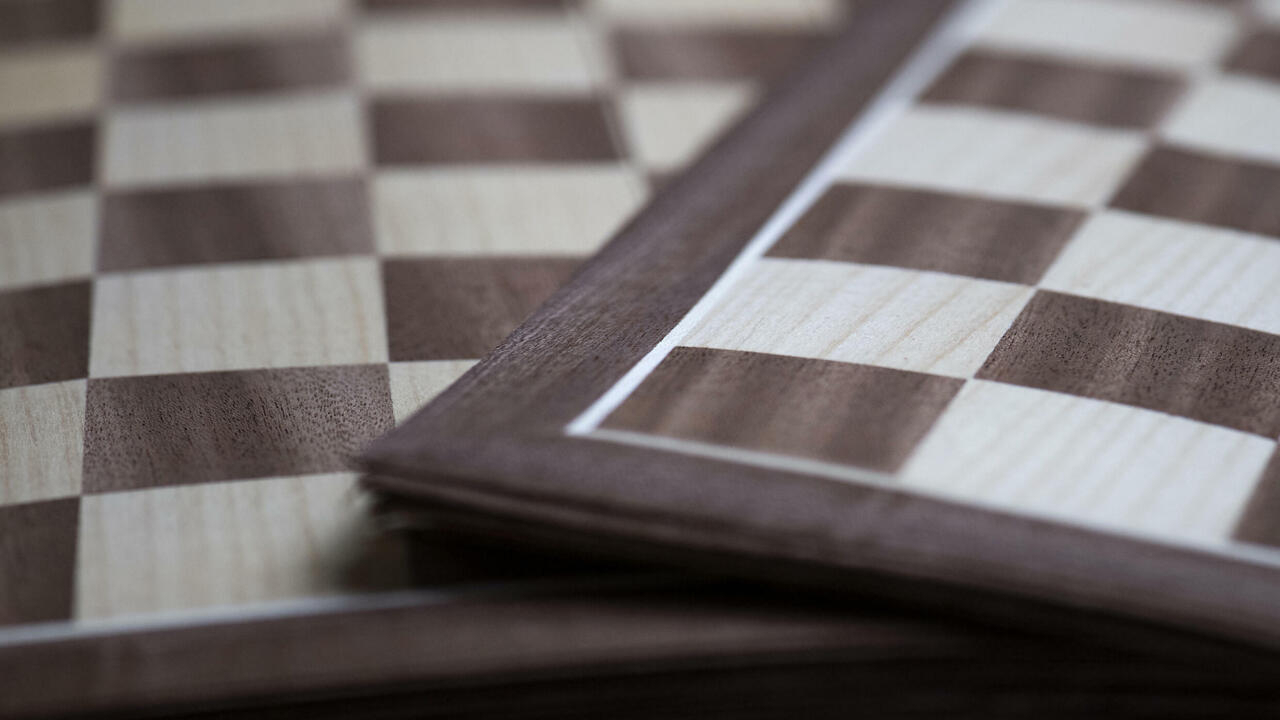 The Georgian champion is claiming $5 million from Netflix in damages.

In the series, a character claims that the Georgian champion "has never faced men" in competition, unlike the fictional "Checkers Game" heroine, American Beth Harmon played by Anya Taylor-Joy.

This allegation against Ms. Gaprindashvili "is manifestly false, as well as grossly sexist and denigrating", specifies the complaint filed last September by the champion, now 80 years old.

The complaint recalls that Ms Gaprindashvili, who in 1978 became the first female chess grandmaster in history, had already faced dozens of leading male players in 1968, the year 'The Queen's Game' was supposed to take place .

Netflix had denied having wanted to offend the champion and assured in a press release that it had "the greatest respect for Ms. Gaprindashvili and her illustrious career".

The platform, however, at the time deemed this complaint to be "no foundation", arguing that it is a work of fiction protected by the American Constitution and its first amendment which guarantees freedom of expression.

In a decision handed down Thursday, Californian judge Virginia Phillips ruled that a work of fiction was not immune from lawsuits for defamation if it harmed real people.

Born in 1941 in Zugdidi, western Georgia, Nona Gaprindashvili has been playing chess since the age of 13.

She won the women's world championship aged 20 and successfully defended her title four times, before losing her crown in 1978 to another 17-year-old Georgian, Maia Tchibourdanidze.

When it aired, The Queen's Gambit ("Le jeu de la dame" in French") broke records with 62 million views worldwide in the space of four weeks and won eleven Emmy Awards.