Venezuela has completed the collection of signatures of citizens, as a result of which a referendum can be held in the country on depriving the incumbent President Nicolas Maduro of the mandate, follows from a statement by the National Electoral Council. 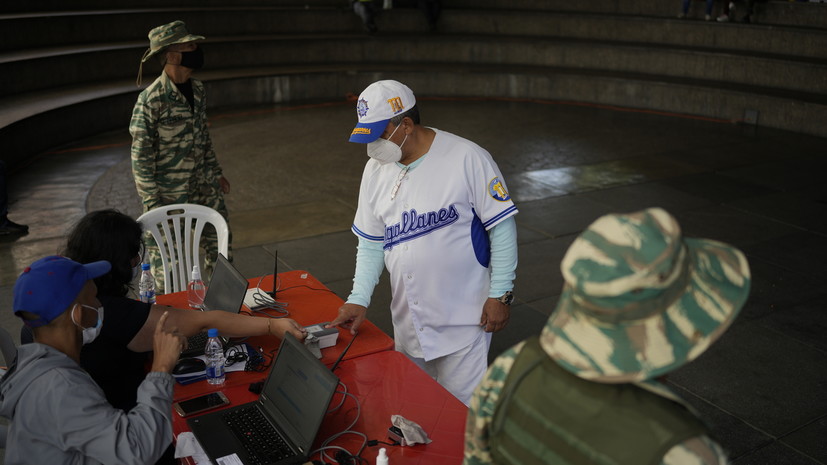 “The day has passed for the acceptance of expressions of will to activate a possible referendum on the withdrawal of the presidential mandate.

It began at 6 o'clock in the morning, in accordance with the schedule, ”RIA Novosti reported.

All vote registration points in the country worked normally until 18:00.

In the period from 7 to 10 February, the fingerprint data of the votes will be checked.

As a result, the council will issue a statement regarding whether or not to hold a referendum scheduled for February 13.

Venezuelan leader Nicolás Maduro earlier announced as part of his annual address to the nation that the country's authorities hope in the future to resume dialogue with the right-wing opposition through the mediation of Mexico.