Sky News: NATO is considering setting up a combat unit in Slovakia

NATO member countries are discussing the possibility of forming a combat unit on the territory of Slovakia. 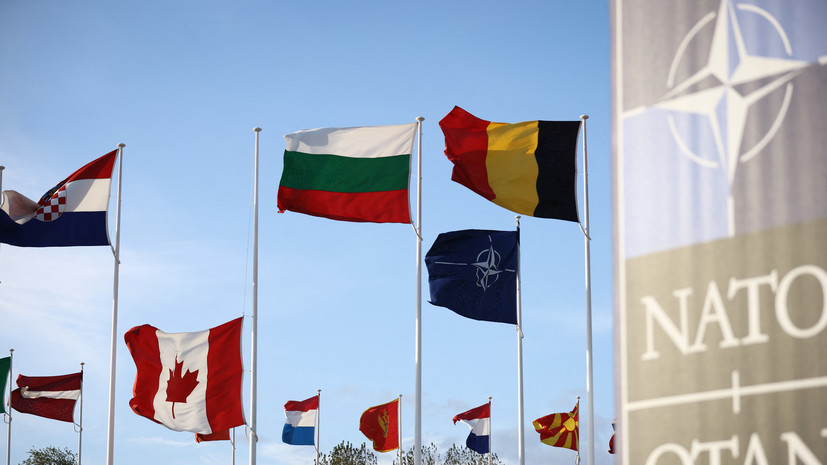 “NATO allies are considering setting up a new 1,000-strong combat force in... Slovakia,” Sky News said in a statement.

According to the channel, it is assumed that the new formations will be similar to those already existing in the Baltic countries and Poland.

On January 24, it became known that NATO countries are increasing their military presence in Eastern Europe in connection with the "building up of Russia's military power near Ukraine", additional forces, including ships and fighters, will be sent to the region, the alliance's website reported.

Russian Foreign Minister Sergei Lavrov noted that the United States is pushing the Kiev regime to direct provocations against Russia.