Russia completed the transfer of Su-35 fighters to Belarus

Russia has completed the redeployment of domestic Su-35 fighter jets to Belarus as part of an inspection of the reaction forces of the Union State, the Russian Defense Ministry said. 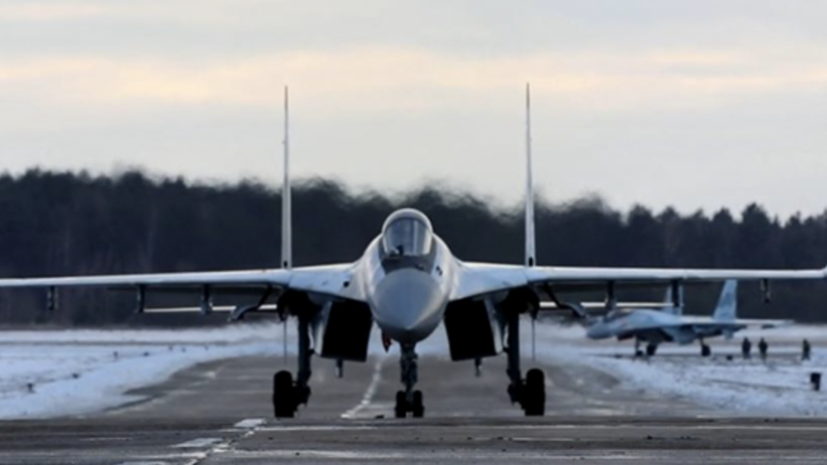 “The crews of the Su-35S fighters took off from the airfield in the Khabarovsk Territory and covered a distance of about 8,000 km,” the ministry said in a statement.

After getting acquainted with the flight routes over the territory of Belarus, the crews of multi-role fighters will take up combat duty as part of an inspection of the unified air defense system of the Union State.

Earlier, the head of the Main Directorate of Combat Training of the Armed Forces of Belarus, Andrei Nekrashevich, told what forces would be involved in the upcoming Belarusian-Russian exercises "Allied Resolve - 2022".