The people's militia of the self-proclaimed LPR has reliable data that mercenaries from the American PMC Academi, formerly known as Black water, are present in the Donbass. 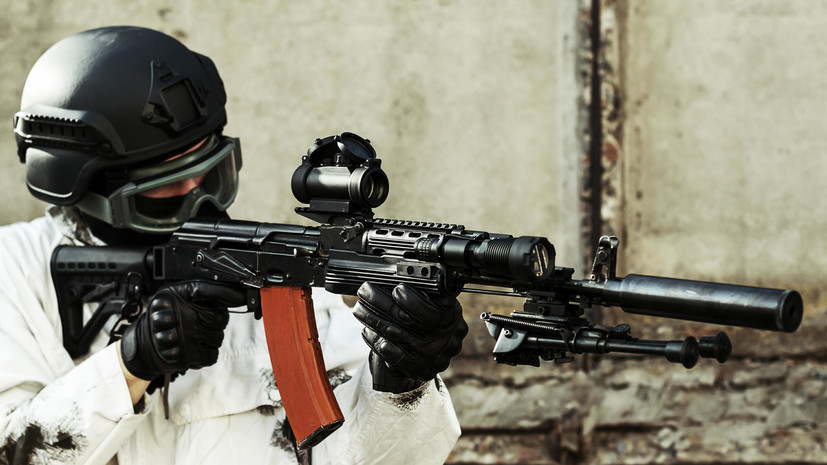 This was announced in an interview with RIA Novosti by the head of the LPR People's Militia, Colonel Yan Leshchenko.

“There are reliable reports of the presence of mercenaries from Academi, formerly known as Black Water, in the JFO zone,” he said.

Leshchenko also noted that the units of the Armed Forces of Ukraine are trained by Western instructors.

“Trainings are held at the training grounds in the Lviv region at the Yavoriv training ground, at the 235th interspecific training center for units in the Nikolaev region, at the 241st combined-arms training ground in the Kherson region and at the airfields Shkolny in Odessa, Kulbakino in Nikolaev and Ozernoe in the Zhytomyr regions ”, he said.

Last July, Time magazine reported that the founder of the American private military company Blackwater, which was renamed Academi, Eric Prince intended to create a new PMC in Ukraine.

As Russian Defense Minister Sergei Shoigu noted, the presence of more than 120 employees of American PMCs in the settlements of Avdiivka and Pryazovskoe in the Donetsk region of Ukraine was established.