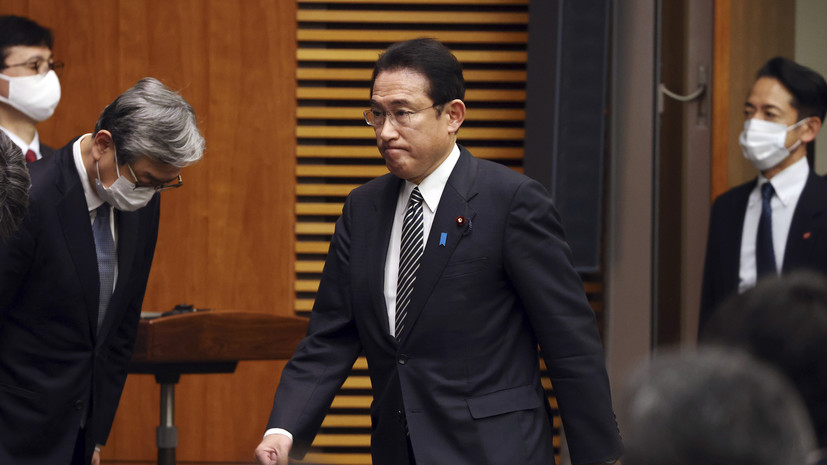 “According to information from the South Korean side, North Korea conducted a launch.

We are currently collecting data to confirm the information, ”RIA Novosti quotes the policy.

Earlier it became known about the launch by North Korea of ​​an unidentified projectile towards the Sea of ​​Japan.

According to Kyodo, citing government sources, the munition landed outside Japan's exclusive economic zone in the Sea of ​​Japan.

According to the South Korean military, the DPRK allegedly launched two short-range ballistic missiles from the Hamhung area.