The Orpea group suspected of abuse in its nursing homes, the government intervenes

After the revelations of the investigative book "Les Fossoyeurs", accusing the Orpea group of mistreatment of its residents in nursing homes, the Minister Delegate for Autonomy, Brigitte Bourguignon, ac... 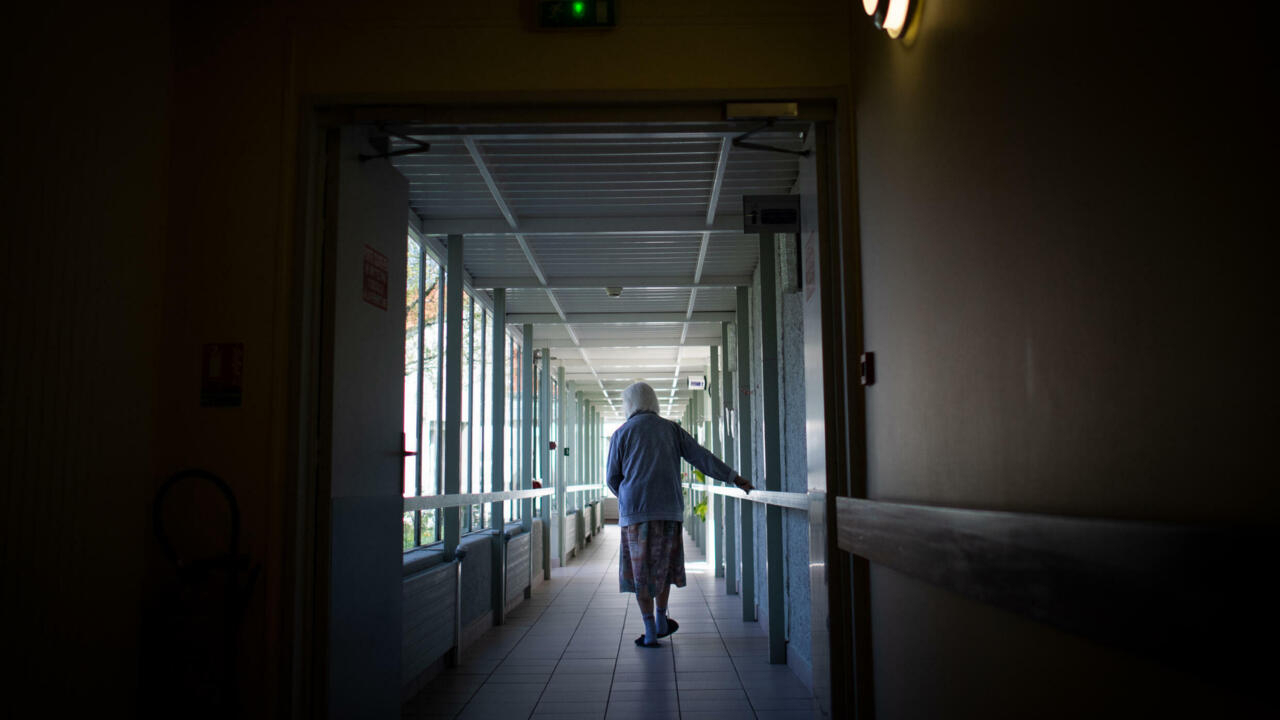 The controversy arose from the book "Les Fossoyeurs" by Victor Castanet, which appears on Wednesday January 26.

The government has summoned the director general of Orpea France "as soon as possible" to shed light on the "serious facts" mentioned in the book-investigation, which accuses the group of negligence and restrictions imposed on residents of its establishments. .

The Minister Delegate for Autonomy, Brigitte Bourguignon, announced this summons on Tuesday January 25 on Twitter and clarified that it was the result of a request from the Minister of Health, Olivier Véran.

To shed light on the serious facts mentioned in @VictorCastanet's book, I am summoning the General Manager of Orpéa as soon as possible, at the request of @olivierveran.

I have a moved thought for the residents of #EHPAD, their families and professionals.

Earlier in the day, the managing director of Orpea France again challenged the accusations of negligence, assuring that the group's care facilities for the elderly had "never" been subject to the slightest rationing or fewer restrictions in the care of residents.

"There is no organized system, as it is described, absolutely none", declared Jean-Christophe Romersi on BFMTV, noting that Orpea did not yet know the content of the book "Les Fossoyeurs" (ed. Fayard), excerpts of which were published Monday by the newspaper Le Monde.

1,200 establishments in Europe and Latin America

"We are not free from an error, from something that did not work", but "it does not correspond to any directive", he added.

Olivier Véran had previously announced to the National Assembly that the government had seized Orpea following "serious allegations" in the book, which accuses the group of preferring profitability to the well-being of the elderly.

"I will see if it is necessary to initiate an investigation by the General Inspectorate on the whole group to check the procedures in force and what are the conditions under which they take charge", added the minister during the meeting. current affairs session.

In the book, testimonies and documents mention in particular rationing of food and hygiene products to the detriment of the elderly cared for in the structures of Orpea, which manages nearly 1,200 establishments in Europe and Latin America.

Following the publication by Le Monde on Monday of the good sheets of the book by journalist Victor Castanet, Orpea had suspended its listing.

The action suffered on Tuesday at the Paris Stock Exchange, falling 28.88% on recovery.