The US central bank intends to raise its key rates in March. Objective: to temper galloping inflation which is eroding the purchasing power of Americans, while preserving the full e… 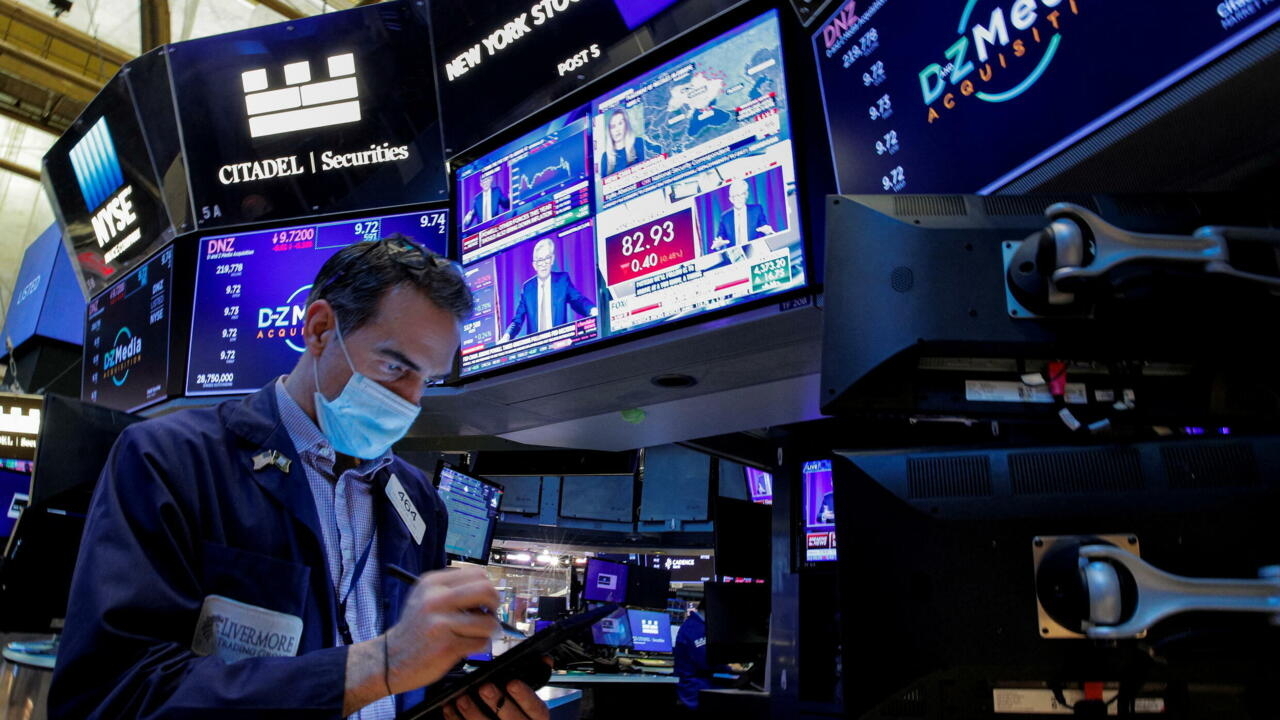 The US central bank intends to raise its key rates in March.

Objective: to temper galloping inflation which is eroding the purchasing power of Americans, while preserving full employment.

Unsurprisingly, the US central bank plans to raise its key rates in March.

It does not, however, specify how much its rates will be raised, nor at what pace they will be.

In the meantime, the Fed's interest rates are maintained around 0 to 0.25%.

This is a historically low level, set two years ago at the height of the health crisis.

The Federal Reserve will activate another lever to slow the rise in prices: put a brake on its purchases of assets on the markets.

It is expected in March after a first lifting of interest rates.

The central bank had indeed bought a very large quantity of bonds to support economic activity.

But it is time to tighten the screw without brutality.

The recovery has begun and

in the United States, with an unemployment rate down to 3.9%, close to the pre-crisis level.

However, the US central bank is playing it safe.

Jerome Powell, the Fed Chairman, acknowledges that the pandemic is still raging and that “

The US central bank is making a "

", because raising rates is proving to be a delicate task since the risk is also to slow down growth, as explained by Alix Meyer, lecturer at the University of Burgundy.

The Fed is trying to start signaling a change in monetary policy to respond to rising inflation but going about it cautiously enough to actually try not to scare the markets, not to slow US growth too much [.. .] This is really a first gesture, especially in response to those who complained about the Fed's inaction in the face of rising inflation.

And so this first gesture remains quite measured.

Alix Meyer, lecturer at the University of Burgundy