Schools closed due to Covid: an American governor improvises as a teacher

The governor of the American state of New Mexico improvised as a teacher on Wednesday to help schools facing a shortage of teachers due to the outbreak of contaminants. 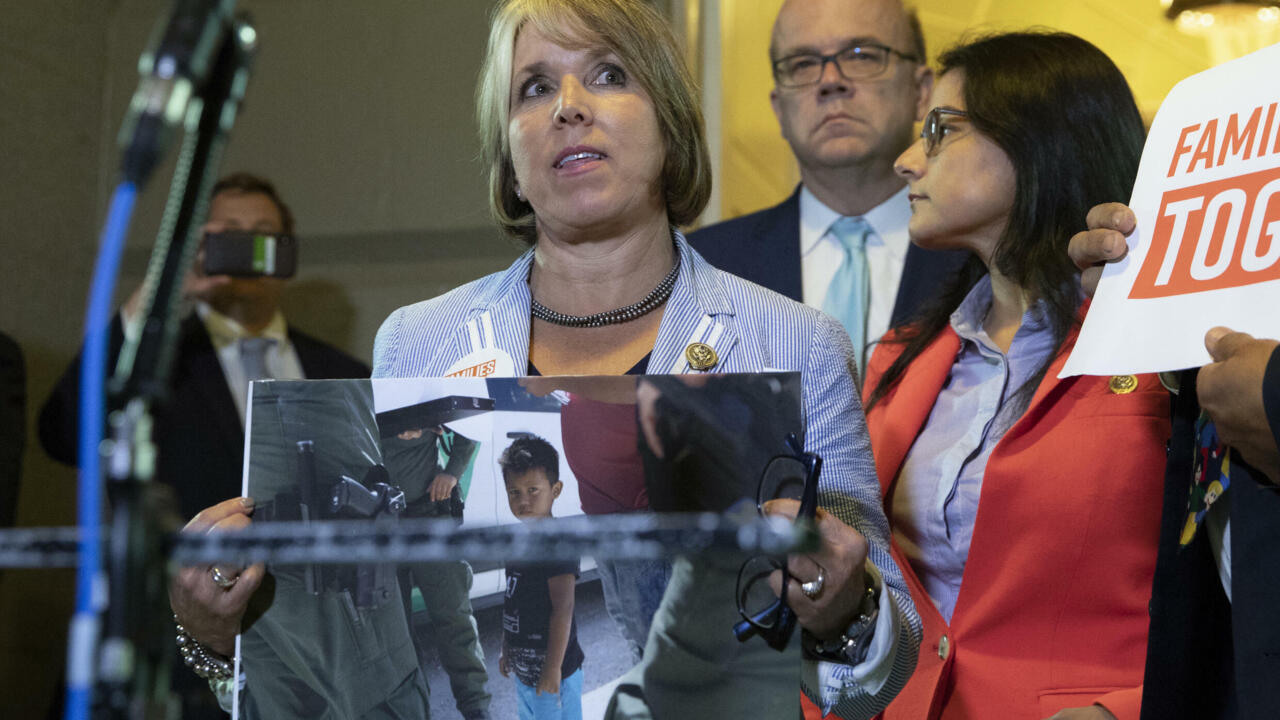 Democrat Michelle Lujan Grisham, a lawyer by training and with no teaching experience, returned as a substitute teacher at an elementary school in Santa Fe, her office said.

Ms Grisham launched an initiative last week to recruit volunteer teachers to replace those infected with Covid-19 and thus keep as many schools and nurseries open as possible.

The governor, who had also mobilized members of the National Guard in this capacity, wanted to set an example and enlisted herself.

“Schools are a primary source of stability for our children, we know that they learn best when they are in class and that they flourish when they are together”, she underlined when launching this program.

The outbreak of contamination by the Omicron variant has caused many absences, disrupting various sectors of activity in the United States.

Nearly 5 million new cases have been identified in the past seven days according to federal health authorities and New Mexico is one of the states proportionally most affected.

Nearly half of public schools in the southwestern state have had to resort to distance learning in recent weeks due to many teachers and employees testing positive for coronavirus.

Volunteers wishing to participate in the substitute teacher program must have a university degree and pass a criminal background check.

They then benefit from a two-day training via the internet before being able to start in front of a class.