The “orange” level of terrorist threat has been canceled in Nur-Sultan since January 27. This was reported in the city headquarters for combating terrorism. 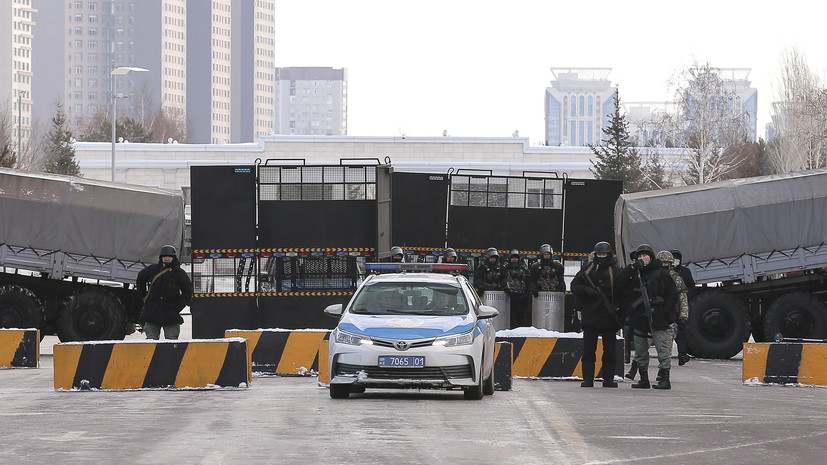 “According to the decision made, the high “orange” level of terrorist threat is canceled in the city from 00:00 on January 27,” RIA Novosti quotes a statement.

It is noted that law enforcement officers "switched to normal operation."

The state of emergency throughout Kazakhstan was lifted on January 19.