Lavrov said that US actions undermine confidence in the dollar

Russia seeks to reduce dependence on the dollar, the credibility of which is undermined by US actions. This was stated by Russian Foreign Minister Sergei Lavrov. 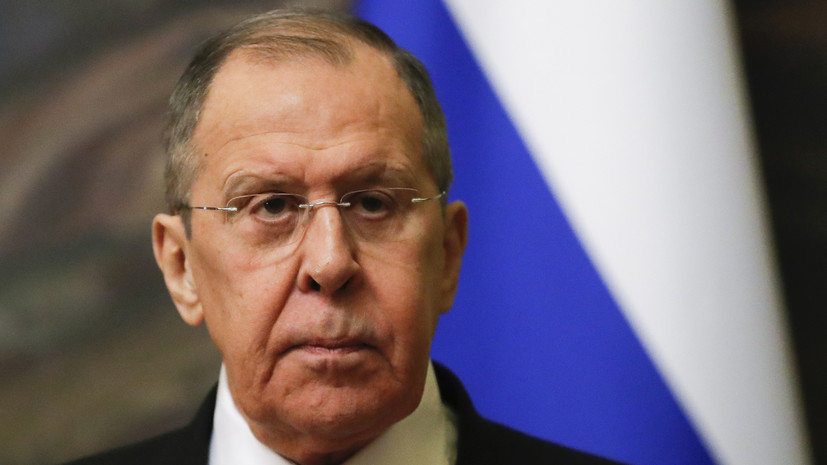 “We are striving to reduce dependence on the dollar, and the Americans are actively helping us in this, because they are doing almost everything possible to undermine confidence in this currency,” he said during a speech at the “government hour” in the State Duma.

Lavrov added that Washington's actions make the US currency risky "for international settlements."

In October 2021, Russian President Vladimir Putin, in an interview with CNBC, noted that the dollar was undermining its position as a world reserve currency, and the volume of settlements in dollars was declining.