Omar Montes settles the controversy over his false Covid passport: "I am vaccinated"

In times of crisis, opportunists emerge who seek to make firewood from the fallen tree. The National Police has dismantled a network that sold negative PCR tests for 50 euros and... 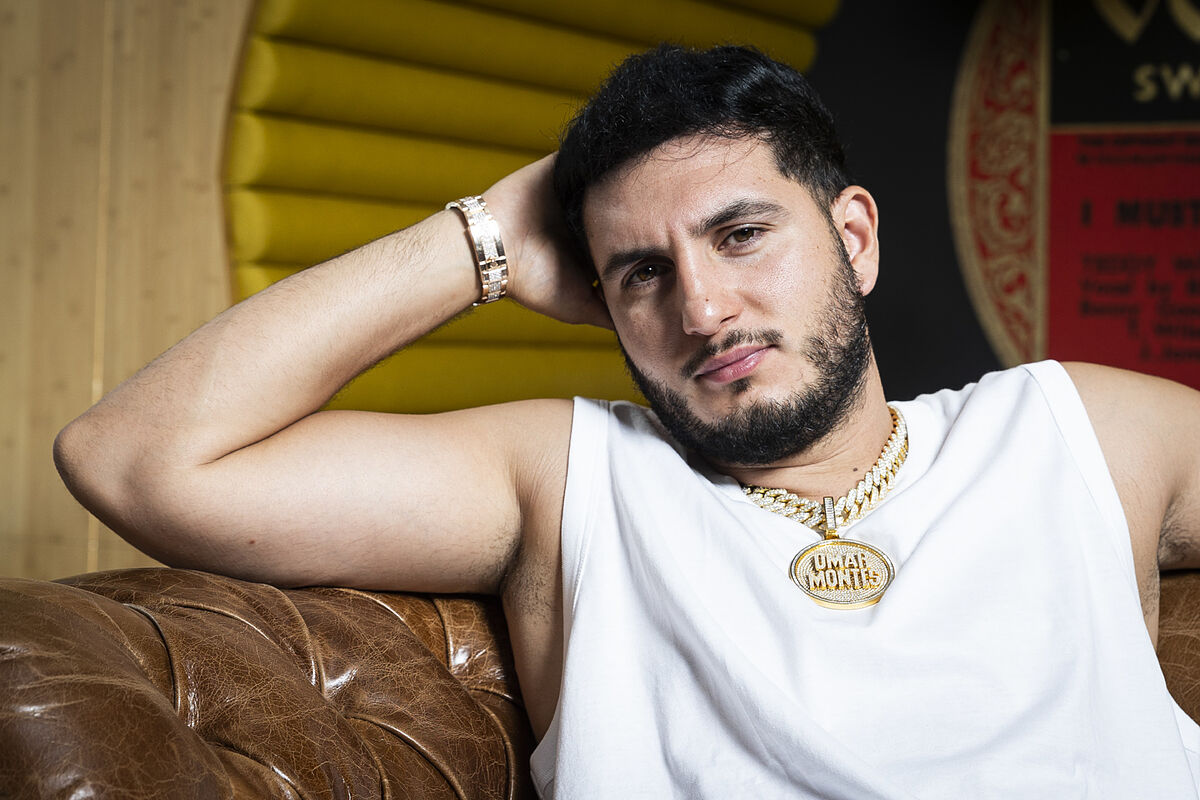 In times of crisis, opportunists emerge who seek to make firewood from the fallen tree.

The National Police has dismantled a network that sold negative PCR tests for 50 euros and false Covid passports that could reach 1,000 euros.

In the records, 1,600 false registrations of people have been found in the National Vaccination Registry to which a nurse from a public hospital in Madrid had access.

In total there are seven detainees.

One of the leaders of the plot has been arrested at her house in Sitges.

According to the first hypotheses of the investigations, among the clients there were faces known as Omar Montes (33) or Ana María Cameno 'the queen of coca', who in a year managed to sell a hundred kilos of this drug. As a result of these accusations, the rapper has published

the following message in the

I'm very aware of the use of vaccines as part of the solution of the pandemic. I cannot control everything that can be said about me, but I can demonstrate all these falsehoods when necessary. One more lie".

The rapper has released this kind of statement from Florida,

where he is fulfilling his work commitments.

Since he achieved fame due to his relationship with Isa Pantoja (26), Omar's career has developed to stratospheric heights, earning up to 160,000 euros in a month.

His last great release was

The artist is an affable, funny, witty guy with a very particular glibness that has helped him

win over a few pseudo-celebrities like Ylenia, Techi or Nuria Martínez.

It was commented that he had had something with Marisa Jara, but this alleged affair has not been confirmed by either of them.