Evidence has disappeared in the investigation into suspected kidnapping in Gällivare 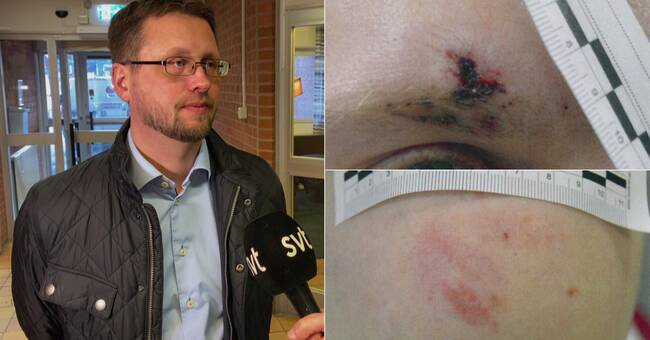 The origin is that a 40-year-old man searched for his stolen cross motorcycle and for that reason searched for a man he suspected of the theft at his home address.

He had also asked a man in his 30s to come there - who in turn brought four people with him.

When the attempts to push for a recognition failed, the 40-year-old went home, but it is what happened afterwards that can have the most serious after-effects.

The people who remained are said to have tied up the man they suspected of the motorcycle theft with a cable tie, loaded him on a flatbed truck and driven him out into the woods.

The prosecutor had hoped to be able to prove those who handled the cable ties that were used to bind the man - but the evidence has disappeared in the handling when they were sent to the National Forensic Center.

New evidence in the report

But evidence has not only disappeared.

A letter has been found that has been added to the investigation during the past week.

One of the suspects has written a letter that he had hidden in the toilet and was intended for one of the other suspects.

There were instructions on how he should adapt his story in the trial so that they would avoid being convicted of kidnapping, which is a heading that can result in at least four years in prison.