Viktor Vodolatsky, First Deputy Chairman of the State Duma Committee on CIS Affairs, Eurasian Integration and Relations with Compatriots, commented in an interview with RT on the statement of Croatian President Zoran Milanovic that his country would withdraw its military personnel from NATO forces in Eastern Europe in the event of a conflict between Russia and Ukraine. 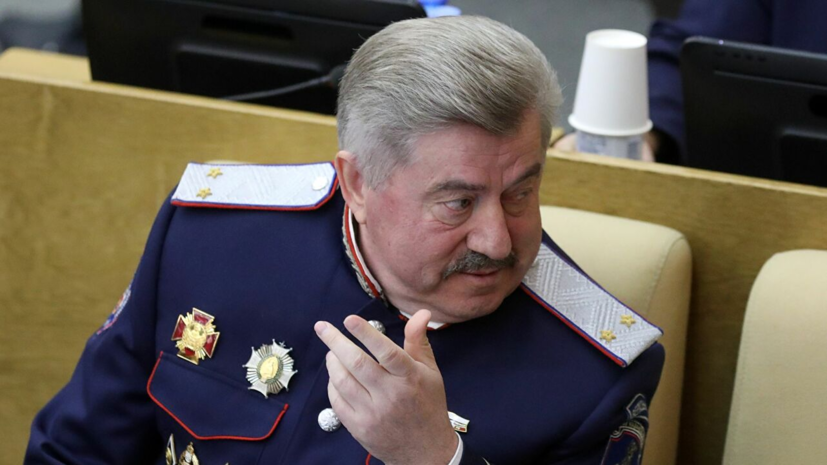 According to the parliamentarian, Milanovic's statement is "the first sign among those many who will soon understand that they are all hostages of the situation that the United States is creating around the world."

“When the United States receives its“ dividends ”, the rest of the countries will suffer huge losses: economic, social, political,” the deputy noted.

Vodolatsky stressed that NATO forces and assets are currently being concentrated on the borders with Ukraine.

“The Croatian leadership understands that if one of the crazy hawks of the Pentagon gives a command to move the military to the territory of Ukraine, not instructors, but combat forces, then this will be the hard red line that the president spoke about.

Then the threat to the national security of Russia begins, ”he concluded.

Earlier, Milanovic warned that his country would withdraw its troops from NATO forces in Eastern Europe in the event of a conflict between Russia and Ukraine.