US President Joe Biden called Fox News journalist Peter Doucey, whom he called a "son of a bitch" during a press event. 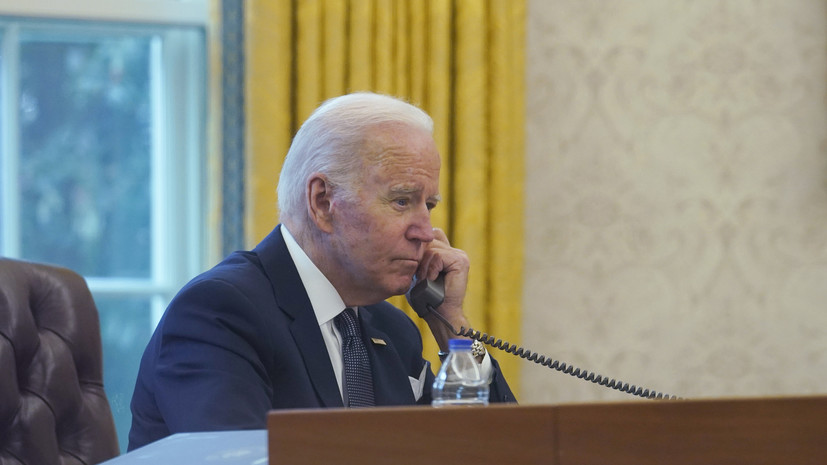 This was announced by the journalist himself on Fox News.

According to him, the US President called him about an hour after the incident.

The journalist also told Biden that he would continue to ask sharp questions.

In response, the American president stressed that Dusi "should" do it.

Dusi also described their conversation with Biden as good.

Earlier it was reported that Biden, during an event with the participation of the press, commenting on Dusi's remarks, called him a "stupid son of a bitch."