President of Ukraine Volodymyr Zelensky said in an address on the Rada TV channel that there is enough coal and gas in the country to calmly go through the heating period. 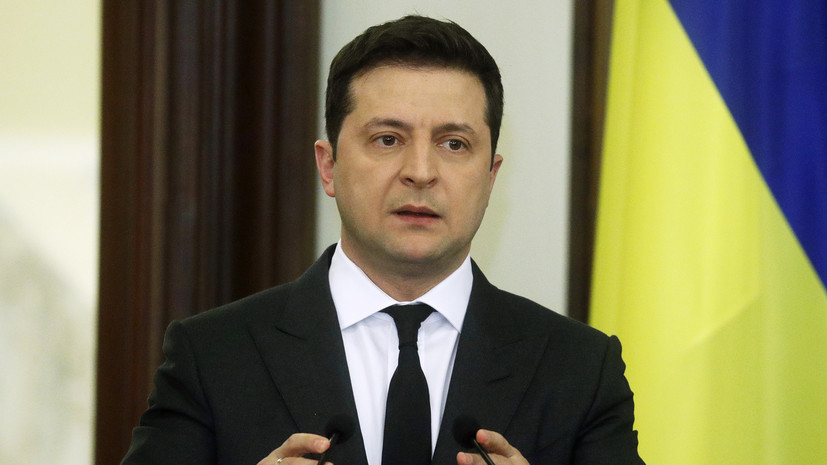 He made the corresponding statement following the meeting of the National Security and Defense Council (NSDC).

“We can state that we will calmly go through this entire heating season.

There are enough prerequisites to assert this.

There is enough gas in underground storages, there are enough coal reserves, at power plants and in ports they have already exceeded 1 million tons, ”RIA Novosti quotes him.

According to him, energy reserves in Ukraine are growing thanks to supplies by rail and sea.

Earlier, the Ministry of Energy of Ukraine announced that coal reserves at Ukrainian thermal power plants have increased by 26% since the beginning of the heating season.