The head of the self-proclaimed Donetsk People's Republic, Denis Pushilin, said that American Javelin anti-tank missiles appeared on the territory of Donbass. 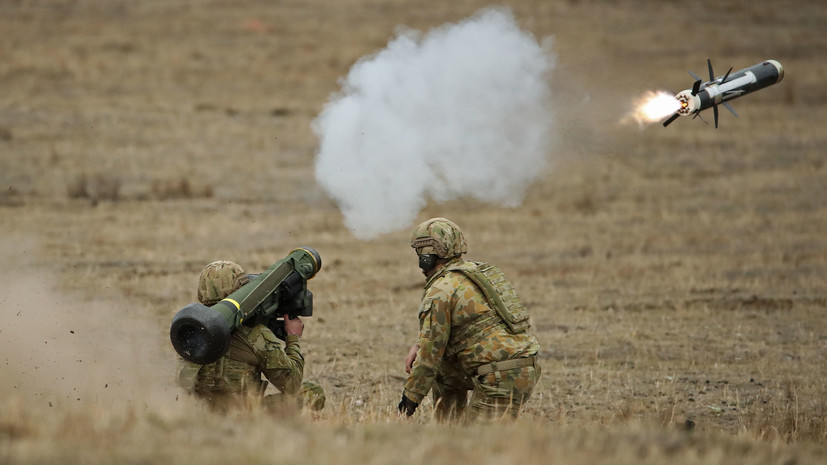 “As for the Javelins, they are present on the territory of Donbass, but not on the very line of contact,” RIA Novosti quoted Pushilin as saying on the Rossiya 1 TV channel.

Earlier, Pushilin said that the DPR was confident that Kiev was preparing an offensive in the Donbass.

According to him, the Armed Forces of Ukraine are pulling up artillery and tanks to the line of contact.