The Office of the Investigative Committee for the Omsk Region published a video from the scene of the murder of three family members in the village of Yuryevka, Pavlograd District, in which the teenagers confessed. 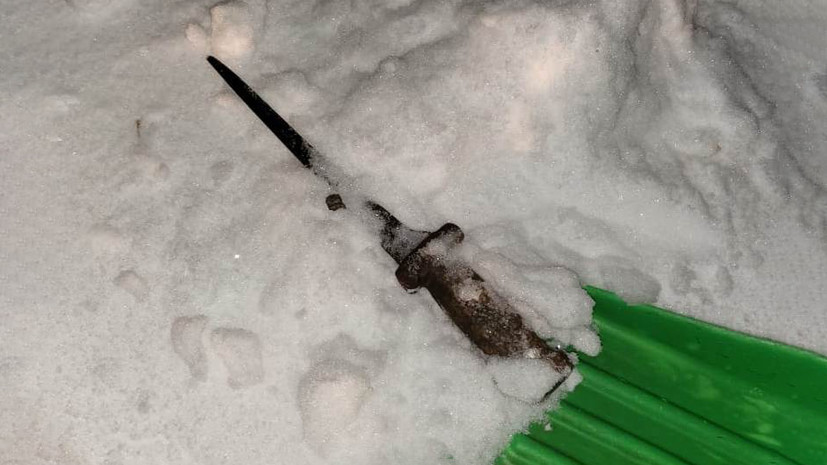 According to investigators, a 14-year-old girl persuaded her 17-year-old boyfriend to kill her mother and stepfather, who were against her friendship with him.

The young man took a bayonet-knife for slaughtering domestic animals from his friend and on the night of January 22 made his way into the house, where he inflicted fatal wounds on sleeping adults, as well as her 10-year-old sister, suffering from a disease of the musculoskeletal system, whom the suspect did not want to take care of.

After the murder, the 14-year-old suspect took her six-year-old brother with her, knocked on the door of the neighbors and said that an unknown man allegedly killed her parents.

She also provided false data to the police for drawing up an identikit.

The suspects were arrested and confessed to the crime.