Sörmland has the highest proportion of debt in the country: "Vingåker is the worst"

The number of people with debts with the Enforcement Officer has decreased at the same time as the amount of the debts has increased. In Södermanland, the share of indebtedness has decreased by 0.12 percent. Despite this, 4.6 per cent of Sörmlanders are still in debt, which is the highest proportion in other countries. 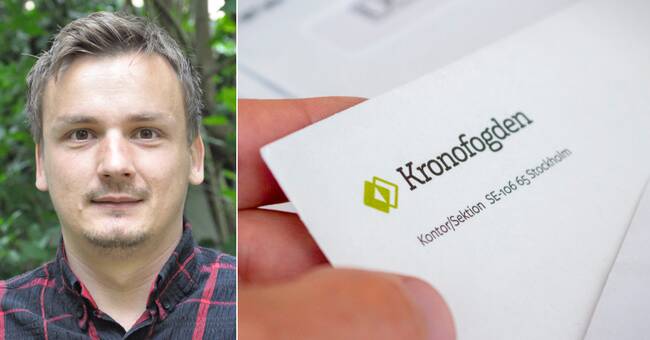 The Enforcement Officer's analyst Davor Vuleta explains that the reason why fewer people are in debt but have increased debt amounts is that the debt to the state has decreased while other debts have increased.

- TV fees have been added as a tax payment so they will gradually disappear from our registers, he says.

Hear him tell more in the clip about the reasons behind the 2021 figures from the Enforcement Officer.

In terms of the proportion of the population that is in debt, Vingåker municipality ends up at the top of the list, followed by the municipality of Flen.

Trosa municipality has the lowest proportion of debtors.

But despite the low proportion, Trosa has a median debt of SEK 85,000, which is the second highest in the county.

Gnesta municipality, which lands at SEK 88,000, has the highest median debt.

Footnote: In the clip, Davor Vuleta uses the word over-indebted instead of indebted.

He does this when many of us are in debt in the sense that we have, for example, mortgages and car loans.

Therefore, he uses the term over-indebted as it means that you have more debts than you can afford to pay.