Russia is again toughening its rhetoric and says it will not wait endlessly for US and NATO responses to its security proposals. The head of the delegation... 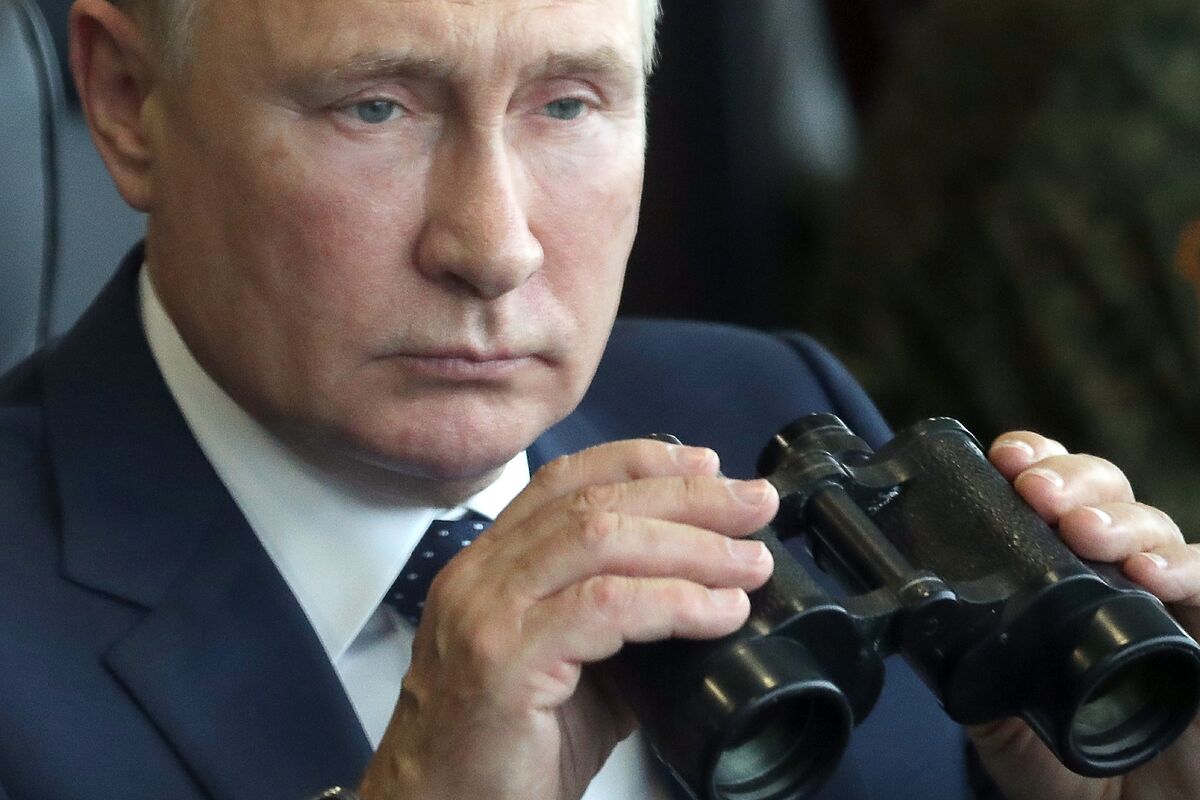 to its security proposals. The head of the Russian delegation to the Vienna talks on military security and arms control, Konstantin Gavrilov, has said that if the West ignores Moscow's demands, then Russia will protect its security in Europe by other means. In that case, the consequences will be felt "by both Americans and Europeans on their necks," Gavrilov stressed.

Moscow claims that Kiev is concentrating a

large number of forces on the line of contact with Donbas

, and considers it proof that Ukraine is preparing to launch an offensive.

This was announced by the Kremlin spokesman, Dimitri Peskov, to journalists, while other Russian spokesmen resumed

the verbal escalation against the US and NATO.

"The Ukrainian authorities are concentrating huge amounts of forces and means on the contact line with the self-proclaimed republics [of Donetsk and Luhansk]. In fact, the character of this concentration points to preparations for

The Kremlin added that Russia is concerned about this situation and called on NATO to dissuade Kiev from resorting to force to resolve the conflict.

in Europe over mounting accusations of an imminent Russian invasion.

Meanwhile, NATO countries have reinforced the defense capacity of the Eastern flank of Europe, sending planes and ships to counteract the accumulation of Russian troops on the border with Ukraine, as the institution itself has announced.

The countries of the alliance "are putting forces on alert and

to NATO deployments in Eastern Europe, reinforcing deterrence and defense," NATO said in a statement, according to the report. Efe agency.

Spain "is sending ships to join NATO naval forces and is considering sending combat aircraft to Bulgaria," the alliance said.

The Alliance added today that Denmark

is sending a frigate to the Baltic Sea

and will deploy four F-16 fighter jets to Lithuania.

France will send troops to Romania and the Netherlands, two fighter planes and several ground units to Bulgaria, starting in April.

In the last few hours, Washington has announced the

of the families of its diplomats in Ukraine

and has recommended that its citizens leave Ukraine.

has also announced the withdrawal of part of the staff from its embassy in Kiev, as reported by the Foreign Office, which has stressed that "the British embassy remains open and will continue to carry out its essential tasks."

Other countries have made similar announcements.

The Australian authorities recommend their nationals to leave Ukraine as soon as possible on a commercial flight if "it is safe" while they have ordered the evacuation of the relatives of the staff of their embassy in Kiev.

The German Foreign Ministry also reported today that it will facilitate the departure of the country for relatives of diplomatic personnel and employees of German organizations in the country who so wish, although it will keep the diplomatic representation in Kiev open "to support Ukraine in this situation," Foreign Affairs spokesman Christopher Burger said.