European investigative investigation .. Who are the Russian diplomats who were expelled by NATO on charges of espionage?

A colonel with links to the Kremlin, a tracker of "traitors" and a specialist in big data, are some of the identities of the eight Russian diplomats expelled by NATO last October, and whose identities were not revealed until after an investigative investigation. 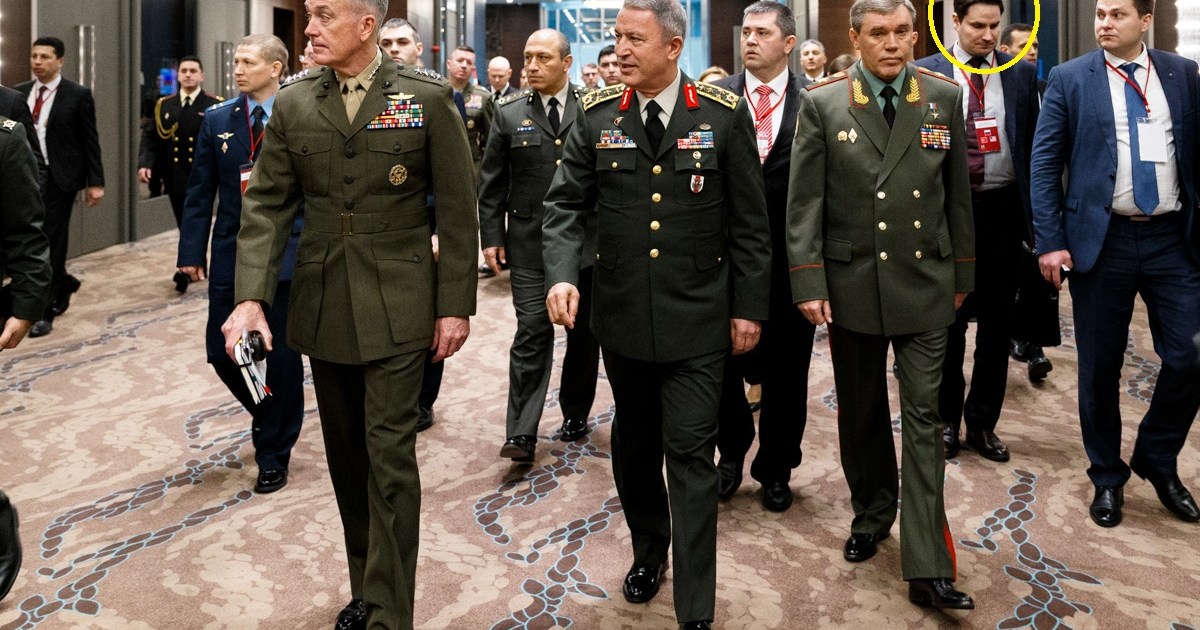 A colonel with high-level connections to the Kremlin, a "traitors" who specializes in big data, are some of the identities of the eight Russian diplomats expelled by NATO in October 2021 on charges of espionage, but the alliance never announced the names of the expelled, to do so an investigation European investigative recently published.

Announcing the expulsion, NATO Secretary-General Jens Stoltenberg said that the eight people, whom Russia said were diplomats at its NATO mission in the Belgian capital, Brussels, were in fact "undeclared intelligence officers" who were carrying out "activities incompatible with their diplomatic accreditation".

NATO has not released the names of the expelled Russian spies, which means they can calmly return home and work in other non-NATO diplomatic posts.

Moscow, in retaliation for NATO's decision, closed its mission to the alliance.

The biographies of the expelled diplomats reveal the sensitivity of their positions in the service of the Russian intelligence services, as they were sent to Brussels to target NATO, European Union and Belgian institutions.

This is according to information revealed by a joint press investigation conducted by the Dossier Center, a British-based non-governmental organization, and the European news website EUobserver.

Among the names of the expelled, Smushko remains the most connected to the higher departments in Moscow. He graduated from the Faculty of Foreign Military Languages ​​and Information at the Military University of the Russian Ministry of Defense, to become a lieutenant colonel and deputy head of a department at the university, and at some point he also joined the Russian Military Intelligence Service "GRU". (GRU).

As for Philippinok, Moscow may have sent him to Brussels to spy on the Russians themselves in Belgium. Moscow has about 200 diplomats and consular officials in various missions in Antwerp, the second largest city in Belgium.

His LinkedIn profile indicates that Filipinok was officially a First Secretary at Russia's mission to NATO, and an examination of Russian phone records shows that Filipinok is a member of Unit 55297 within the FSB's National Security Service. It is a unit specialized in combating military espionage.

It seems that Ebyshkin, who was also expelled by NATO, was interested in what the West is doing in the field of big data. He graduated with the rank of reserve lieutenant in the 609th department of the Moscow Aviation Institute (MAI), where he studied applied informatics for system software, communication systems Computer, applied mathematics, artificial intelligence, big data processing.

Chesnokov was one of the eight Russian spies expelled by NATO. He belongs to the same field of specialization as Ibeshkin. Before arriving in Brussels, he worked for the Russian state company "Antaris-TP", which creates databases for the Ministry of Defense and the National Security Service.

NATO's expulsion of Russian diplomats last October was a link in a series of expulsions of Russian spies in recent years, as the expulsions began in 2009.

The Moscow Aviation Institute and the Military University, where Smushko and Ibyshkin studied, are well-known recruitment centers for Russian intelligence.

So is the Moscow State Institute of International Relations, where Telegin and Demkin studied, who were expelled by NATO.

NATO's expulsion of Russian diplomats last October was a link in a series of expulsions of Russian spies in recent years, as the expulsions began in 2009, when the alliance dismissed Vasily Chizhov, the son of Vladimir Chizhov, the Russian ambassador at the time and current to the European Union, as well as another Russian diplomat named Victor. Kuchukov, charged with espionage.

NATO expelled another seven Russians in 2018 after Moscow tried to assassinate one of its former spies, Sergei Skripal, using a chemical weapon in the United Kingdom.