Deputy Chairman of the Federation Council of Russia Konstantin Kosachev, in an interview with RT, said that it would be possible to talk about establishing friendly ties between Moscow and Kiev only after the government leading the anti-Russian policy changes in Ukraine. 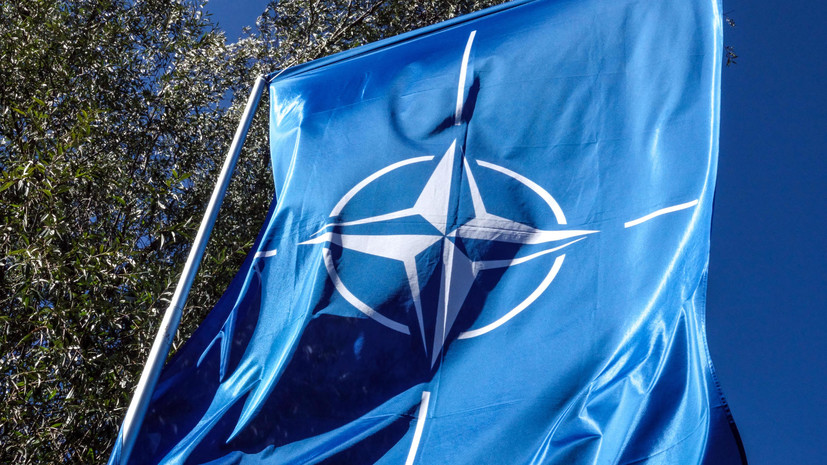 “There will be no normalization of relations with Ukraine as long as the current political force is in power there.

In 2014, there was a seizure of power by a certain political force with its own vision of the future of Ukraine: with a mono-ethnic state, a country where the Holodomor was a genocide, and Bandera was a hero.

We will never agree on anything with this government,” Kosachev said.

According to the Deputy Chairman of the Federation Council, such a balance of political forces in Ukraine is beneficial to the United States - the Americans do not consider Ukraine as a sovereign state, they are ready to use it as a pawn, in their own interests.