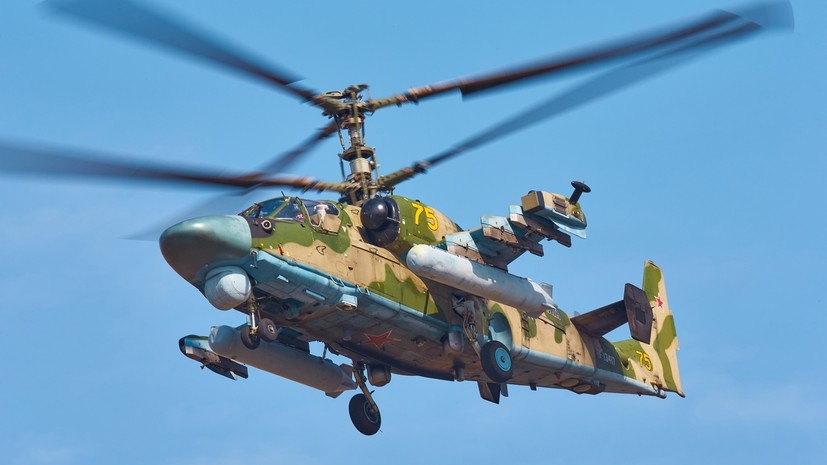 “By the end of the year, to strengthen the combat power of the army aviation brigade stationed in the regions of the Urals, we plan to receive a squadron of new Ka-52 attack helicopters,” Lapin was quoted as saying by RIA Novosti.

According to him, this unit will be the first to be armed with these modern helicopters.

On December 10, 2021, it became known that the military units and formations of the Southern Military District received more than 1,500 units of new equipment and weapons in 2021.