A former jihadist in the Islamic State or a double agent for Tunisia? .. The strange disappearance of "Mohamed B"

Although the French judiciary charged him with participating in a “criminal terrorist conspiracy”, Mohamed B disappeared 5 months ago after re-shuffling his case papers by saying that he was an “agent of the Tunisian intelligence”, and the French authorities are still searching for him. 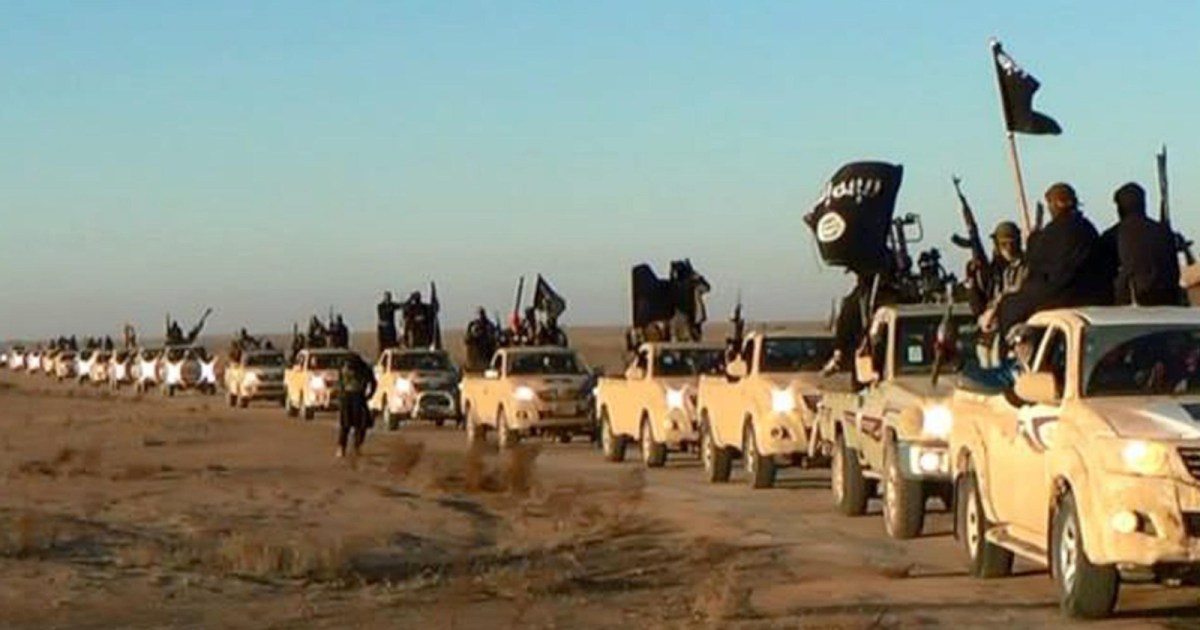 Although the French judiciary charged him with participating in a "criminal terrorist plot", "Mohamed B" disappeared 5 months ago after he re-mixed his case papers by saying that he was a "Tunisia intelligence agent", and following his disappearance, the French justice issued an arrest warrant against him.

The French newspaper, Le Parisien, says in a report that the arrest of this person took place in the context of what the French and European intelligence services have been pursuing in tracking down ISIS operatives since the regional collapse of this organization.

The report, prepared by Ronan Volgoa and Jeremy Pham Lee, stated that these intelligence efforts come in light of the infiltration of former jihadists undercover into Europe, a highly sensitive task that sometimes reveals surprises, according to the newspaper.

Le Parisien added that while investigating a logistical network facilitating the clandestine return of former fighters from Iraq and Syria, police officers from the French Directorate General of Internal Security (DGSI) discovered a Tunisian presence living in a small, quiet town in the Puy-de-Dôme region in central France.

This 36-year-old man was accused of participating in a "criminal terrorist plot" and imprisoned in February 2020 on suspicion of joining the ranks of the Islamic State in Syria for a long time, especially since Tunisia had already put him on the blacklist of its citizens "suspected of being fighters." Terrorists may be in different European countries.

But the so-called Mohammed B confirmed, on the contrary, that he works unofficially in the Tunisian intelligence, and that his task is to track down the - real - terrorists who have sought refuge in Europe.

In the summer of 2021, this mysterious figure took advantage of her release under judicial supervision to disappear, and a French judge has issued an international arrest warrant against him since August 2021.

As for the way in which investigators discovered Muhammad B, the newspaper points out that this was done after the arrest of another man, “Muhammad F.” It was later confirmed that he had joined ISIS, and was included in its ranks between 2014 and 2017, before returning to France and claiming that he had fled from Service in the ranks of the organization.

An indictment was brought against Muhammad F. Al-Jihadi and he was imprisoned as a result, but the French internal intelligence investigators discovered that there is a network operating between France, Germany and Turkey to provide false papers and accommodation for foreign war veterans and help them settle in Europe.

By investigating the relations of Mohamed F. and his wife, the police discovered another Tunisian, Mohamed B, who is also in France in Chamaleliers (Boys de Dome), and he also represents a potential danger, according to what was confirmed by the wanted note in the anti-terror document issued by Tunisia. .

After Muhammad B and his wife were placed under surveillance by the French Internal Security Directorate, they surreptitiously infiltrated Belgium during the Christmas period in 2019, and the Belgian authorities were keen to prevent possible violence, and preferred to arrest the couple in the place where they were staying near the city of Liege.

In the seconds preceding his arrest on February 12, 2020, Muhammad B destroyed two of his six mobile phones. This man was handed over to France, where the anti-terror judge placed him under investigation and put him in pretrial detention.

Le Parisien says that the French judges and police had no doubts that the suspect was a member of the Islamic State, especially as he was traveling between European countries using forged Czech and Bulgarian documents.

However, during his pre-trial detention, he claimed that he was collaborating with the Tunisian intelligence, and even stressed that he was behind the arrest of his colleague, Muhammad F., who is actually an ISIS member, a few months ago thanks to the information he provided.

He adds that he followed Mohamed F and his wife Amna for 4 years before helping to arrest them, saying, "If it wasn't for me, no one would have discovered them. France helped."

This man attributed his false papers and frequent contacts with wanted jihadists to the necessity of his intelligence missions.

The strange thing is, according to Le Parisien, that Muhammad B confirmed that his feet did not set foot in Syria during the era of ISIS, yet he disappeared between 2015 and 2019, and his explanations for this gap in his career are ambiguous, according to the newspaper.

And the newspaper asked: Was Muhammad a fabricated and unconvincing forger, gasping behind a desperate defense line?

To confirm that this is what the French justice thought at first, before returning messages in his phones to shuffle the papers, as the investigators revealed many messages exchanged with Tunisian contacts, and apparently official parties, some of whom support the existence of a close relationship with the intelligence services about the goals that It must be tracked.

In this context, Le Parisien quoted a source close to the investigation as saying: "The hypothesis that Muhammad B is an informant for the Tunisian authorities is justified."

This is what made the French judicial authorities grant him freedom under judicial supervision on July 15, 2021, to be signed weekly by the gendarmerie authorities in the Moselle canton in France.

But, a month later, he disappeared without leaving any trace, and the international arrest warrant issued against him is still valid to this day, according to the newspaper.

Is he still living in hiding in France or has he fled abroad?

This is what the newspaper asked his lawyer, Ms. Antoine Ory, but she chose not to comment on this case.