In Ukraine, an investigation into the circumstances of two armed attacks on border guards in the Chernivtsi region has begun, said the speaker of the regional border detachment, Sergei Brovko. 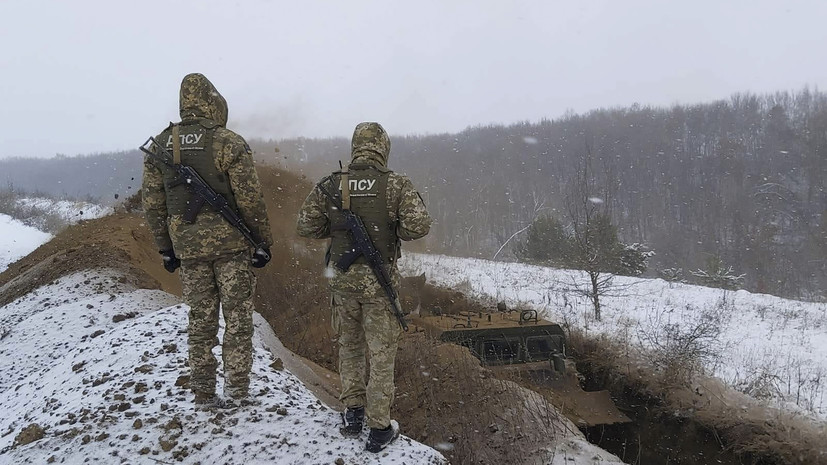 “On the night of January 23, a border guard received a gunshot wound to the chest.

He asked for help himself.

The serviceman was hospitalized in the Putilsky district hospital, ”the Ukrainian publication Obshchestvennoe quotes Brovko.

The director of the hospital, Klementy Mikhailyuk, said that the victim would be transferred to a military hospital.

Another soldier died - his body with a gunshot wound was found on January 21 near the Ukrainian-Romanian border.

Details about the scene and possible suspects were not given.

The Belgian Foreign Ministry previously recommended that citizens of the country temporarily refrain from traveling to Ukraine unless absolutely necessary due to the risk of escalation in the region.

Similar recommendations were previously made by the foreign ministries of Canada, Great Britain and the United States.