Crossing the Atlantic: the body of Jean-Jacques Savin, announced dead, is not found

The Portuguese navy announced on Sunday that it had not found the body of French adventurer Jean-Jacques Savin, who was attempting to cross the Atlantic by rowing. His relatives had said, the… 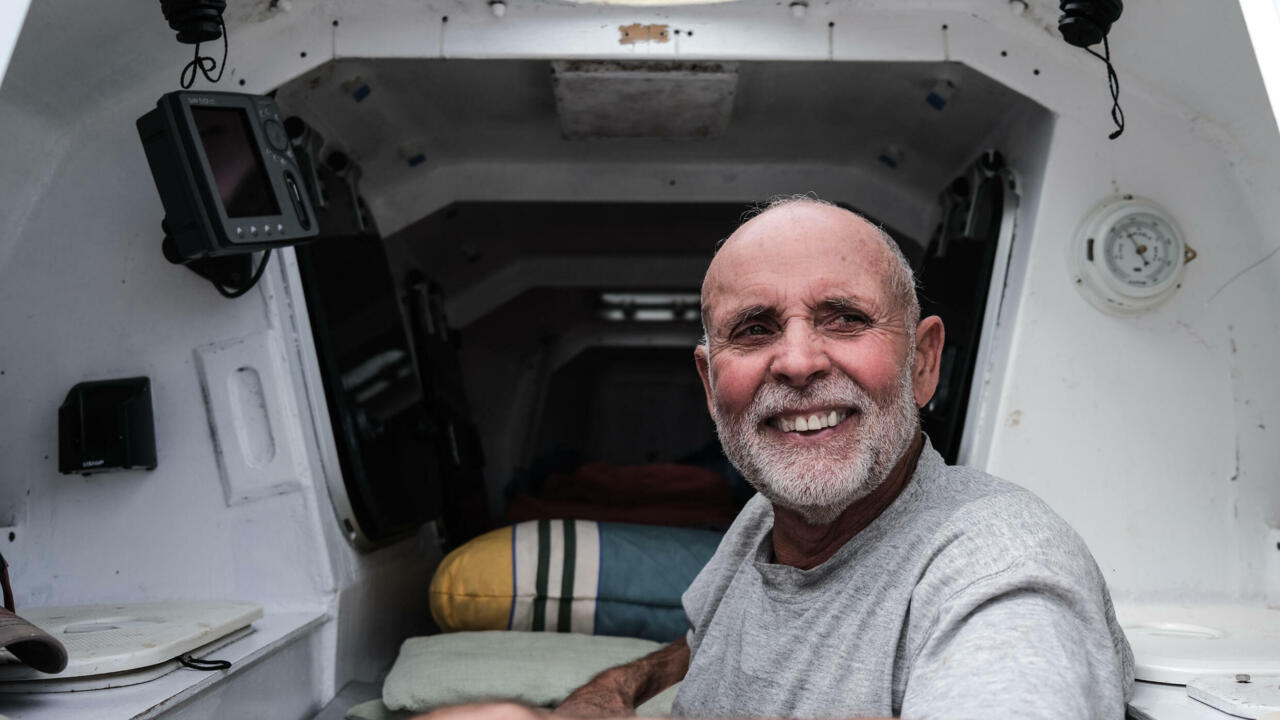 Contrary to what had been announced the day before by his team, the body of Frenchman Jean-Jacques Savin, a septuagenarian adventurer who was trying to cross the Atlantic by rowing, was not found aboard his canoe, announced Sunday. January 23 the Portuguese Navy.

"The search ended yesterday at the end of the day (Saturday) without it being possible to find the victim" whose boat was found off the Azores archipelago, the Lusitanian navy said in a press release. .

The day before, the entourage of the 75-year-old navigator, who had made himself known by crossing the Atlantic in a barrel in 2019, had reported that his body had been "found lifeless" inside his boat from the cabin of the canoe L'Audacieux.

Questioned Sunday evening by AFP, a spokeswoman for the Portuguese navy explained that during the rescue operation the rescuers had "strong reasons to believe that a body could be inside" .

No news since Friday

"There have been confusions that we are currently trying to clear up. We don't know any more. We are awaiting information from the Portuguese authorities," the adventurer's team told AFP in France. .

"Unfortunately, since 12:34 a.m. yesterday morning (Friday), we have no longer had any contact or any demonstration on his part," members of his team told AFP on Saturday morning.

According to them, he had triggered his two distress beacons, "indicating to be 'in great difficulty'".

The septuagenarian's canoe was found upside down, as evidenced by a photo released by the Portuguese navy where we see the hull of the boat floating on the surface, then hoisted aboard one of its corvettes.

The first merchant marine vessel to reach the position from which the alert originated "reported seeing the boat and the navigator in the early hours of Friday, January 21, but when they approached the boat he indicated that the man was no longer there.

“One of the merchant ships collected a waterproof bag which contained the navigator's identification documents inside,” said the Portuguese Navy.

During the last contacts, Jean-Jacques Savin was north of Madeira, offshore, and was on his way to the island of Ponta Delgada, in the Azores archipelago, to repair.

Because shortly after his departure from Sagres (southern Portugal) on January 1, this great sportsman was quickly diverted due to bad winds.

His initial route had thus been extended by 900 km and then he had to encounter serious energy and communication problems.

Living in Arès, in the Arcachon basin, he intended to row across the Atlantic and become "the dean of the Atlantic", "a way of taunting old age".

He had celebrated his 75th birthday on January 14 aboard his canoe, eight meters long, 1.70 m wide and equipped with two cabins and a rowing station.