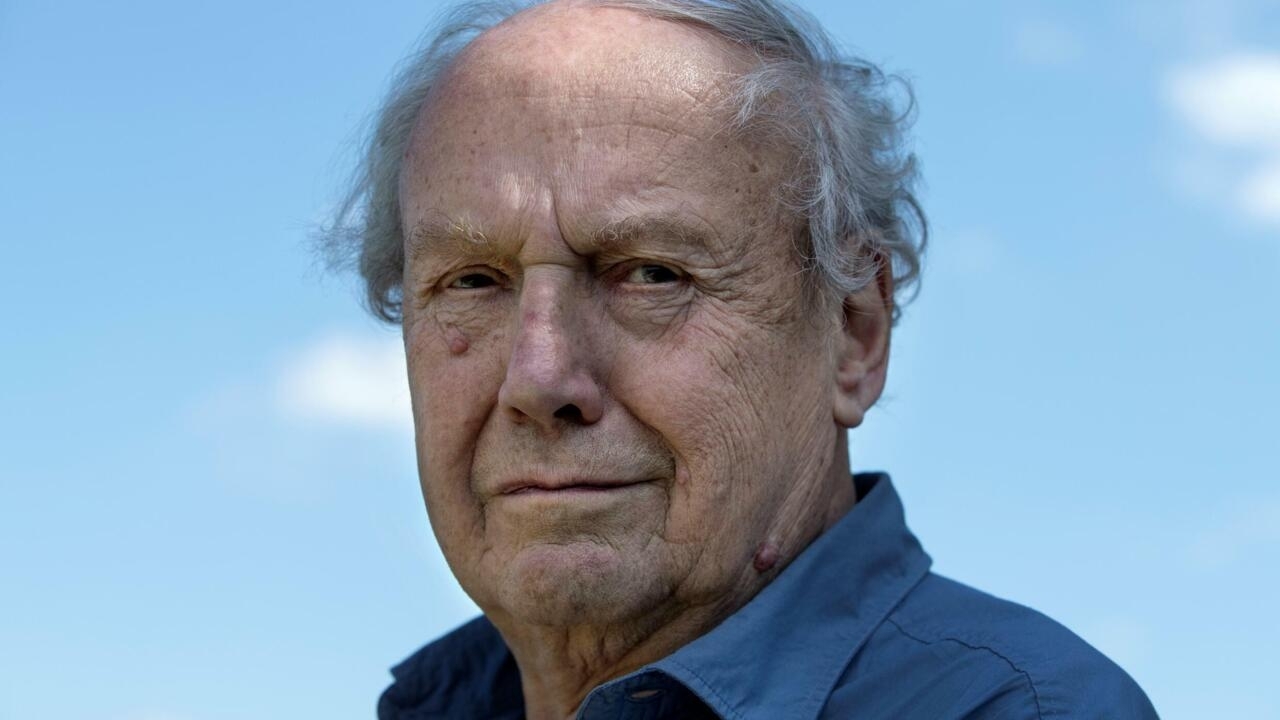 "It is with immense sadness that we learn of the death of Jean-Claude Mézières, who disappeared on the night of January 23, 2022 at the age of 83," Dargaud said in a statement.

"The name of Mézières is first associated with the characters of Valérian and Laureline, of which he was the co-creator and which he drew for more than 50 years alongside his scriptwriter and lifelong friend, Pierre Christin", added the 'editor.

Influenced by many authors in his wake, he is one of the great figures of Franco-Belgian comics, with a predilection for science fiction.

He also worked in illustration, photography, film and television.

"His high standards, his energy, his strong personality, his benevolence, his simplicity, his joie de vivre, his curiosity, made him a precious and deeply endearing being", commented Dargaud.