One of the most influential Buddhist monks in the world, Thich Nhat Hanh, and one of the most committed figures of Buddhism with the Dalai Lama, died this Saturday at the age of 95. In Vietnam,… 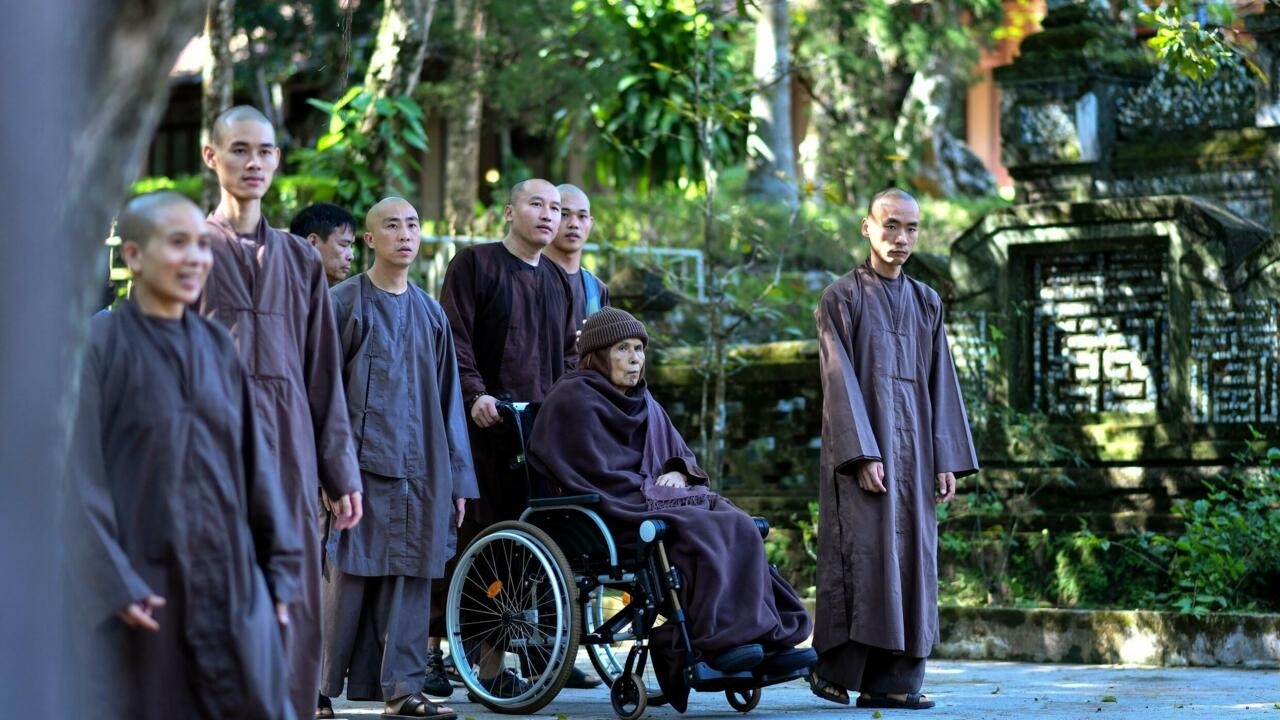 One of the most influential Buddhist monks in the world, Thich Nhat Hanh, and one of the most committed figures of Buddhism with the Dalai Lama, died this Saturday at the age of 95.

Because the one who popularized the concept of "

" still enjoyed great popularity in his country of origin.

The Vietnamese pay homage to him.

With our correspondent in Ho Chi Minh City,

In Vietnam, the news did not go unnoticed.

The death of the famous monk was widely reported by the official press and on social networks by a crowd of fans who wanted to pay him a last tribute.

Among them, Ha, a thirty-something Vietnamese living in Ho Chi Minh City: “

This is really sad news.

Not only for him but also for millions of people in Vietnam and around the world.

Although I never met him, he taught me a lot of things to appreciate every moment, all the little moments in life and especially how to become happy.

She was able to meet the Buddhist master three times.

This morning, when I woke up and learned of his death, I cried,

As a disciple who practices the philosophy of "mindfulness", I would like to thank him for all his teachings and for bringing me serenity.

He is no longer there but his thoughts are immortal and will continue to be followed by several generations.

I promised myself to practice what he taught me: generosity, love of nature and inner peace.

The funeral of Zen master Thich Nhat Hanh will last seven days in the form of a silent retreat.