Two firefighters died while extinguishing a fire in a residential building in the city of Bodaibo, Irkutsk Region. This was reported in the Main Directorate of the Ministry of Emergency Situations in the region. 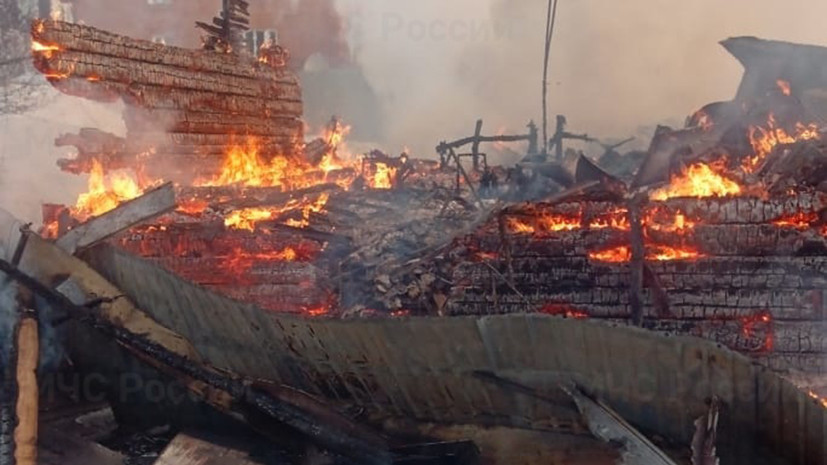 “Tonight in the city of Bodaibo there was a fire in a 12-apartment two-story wooden house.

For reconnaissance and extinguishing the fire, links of the gas and smoke protection service entered the house.

However, within the prescribed period, one link did not leave the burning building.

All forces were thrown into the search, later the firefighters were found dead inside, ”TASS reports.

It is specified that the head of the guard of the internal service Igor Rusnakov and fireman Vadim Naydenov were killed.

None of the residents of the house were injured in the fire.

Earlier it was reported that firefighters put out a burning tank of gasoline in the Oktyabrsky district of Novosibirsk.