The Prime Minister of Bavaria, the head of the Christian Social Union, Markus Söder, said that the Munich Security Conference, scheduled for February 18-20, could become a platform for negotiations in the Normandy format. 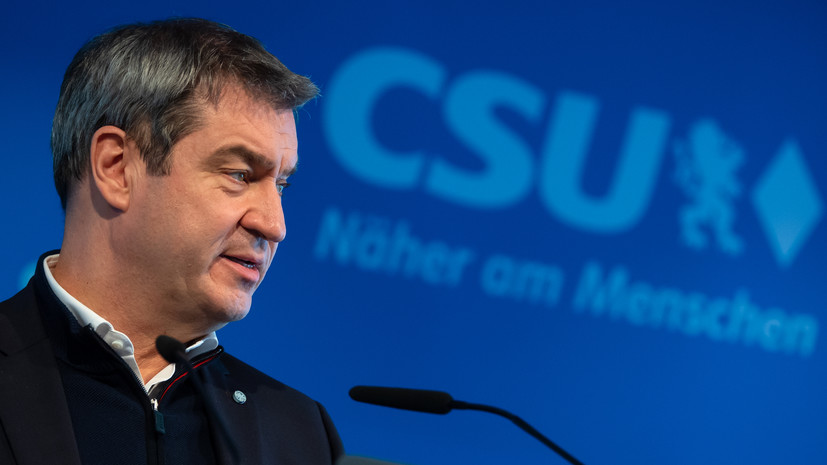 He stated this in an interview with the Frankfurter Allgemeine Zeitung.

“Europe should be more active in solving its problems.

The Munich Conference provides a chance to bring the conflicting sides together at the same table.

I propose to revive the Normandy format in Munich together with Germany, France, Russia and Ukraine,” he said.

Söder also spoke out in an interview against tougher sanctions against Russia and the Nord Stream 2 gas pipeline.