The communist presidential candidate, Fabien Roussel, proposed on Saturday to make the driving license free for those under 25, and thus promote equality on mobility issues. 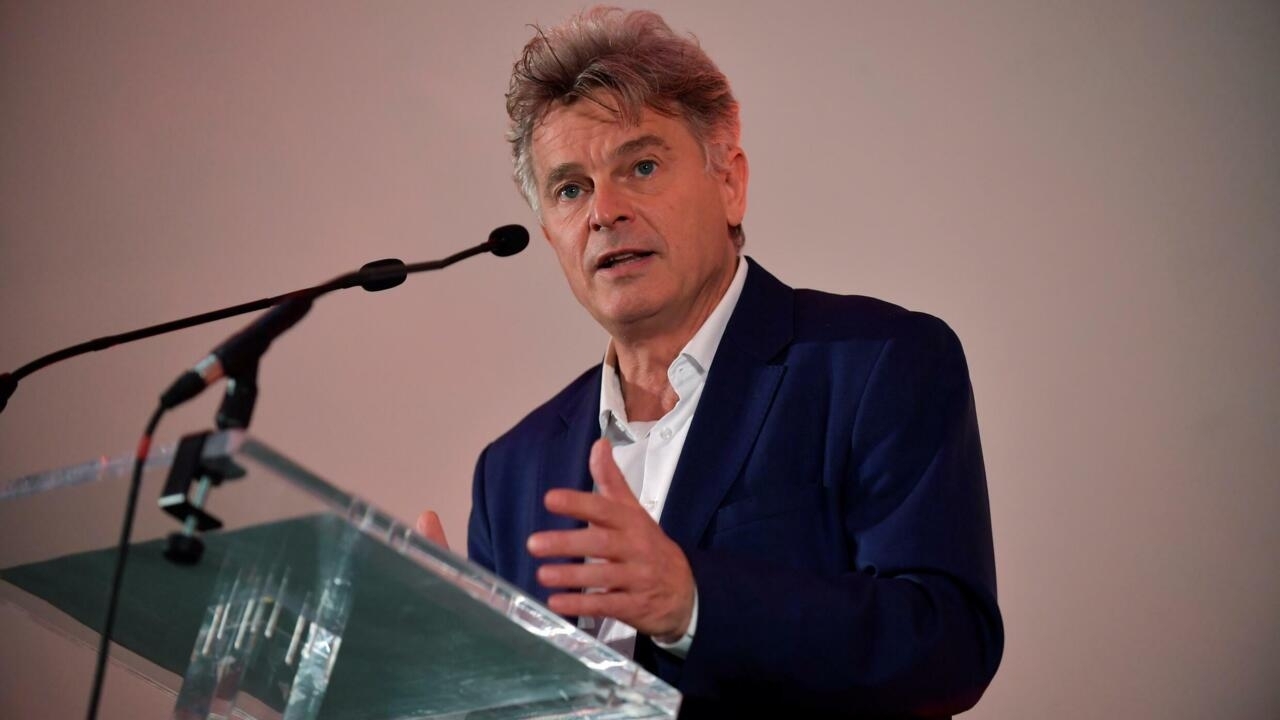 The question of traveling by personal car "is a question of equality which arises for many French people (...) who have no other choice than to take the car to get around", especially in rural areas , defended Mr. Roussel invited to the 13H of TF1.

"I propose free driving licenses for those under 25, to be able to defend the right to mobility for all," he announced.

Fabien Roussel also offers owners of polluting vehicles a new conversion bonus applicable to used cars, and up to 10,000 euros.

Purchasing power and work will be at the heart of Fabien Roussel's program, which is to be unveiled on Monday.

Mr. Roussel is credited Saturday with 2.5% of voting intentions in an Ipsos-Sopra Steria poll carried out for Le Monde, the Jean Jaurès Foundation and Cevipof.