More than 14,000 auctions were conducted on Tradera - prosecuted for bookkeeping violations

A man in his 40s living in Norrbotten conducted 14,298 auctions on Tradera - in one year. He is now being prosecuted on suspicion of bookkeeping violations. According to the indictment, he has earned at least SEK 800,000 at the auctions. 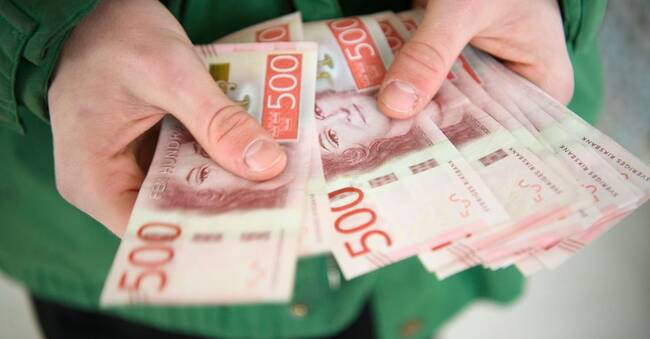 It has mainly been about films and video games he bought used and then resold to private individuals all over Sweden.

According to the indictment, the man has earned over SEK 800,000 at the auctions.

But the man believes that half of that amount went to shipping costs and that large sums went to Tradera, which took out a commission.

The man denies crimes as he believes that the auctions took place when he lived abroad and therefore should not have to book these in Sweden.