Liberia: Demonstration against the attack on a journalist

Dozens of Liberian journalists gathered outside a court near the capital Monrovia on Friday to support a colleague who was allegedly assaulted on the orders of a politician,… 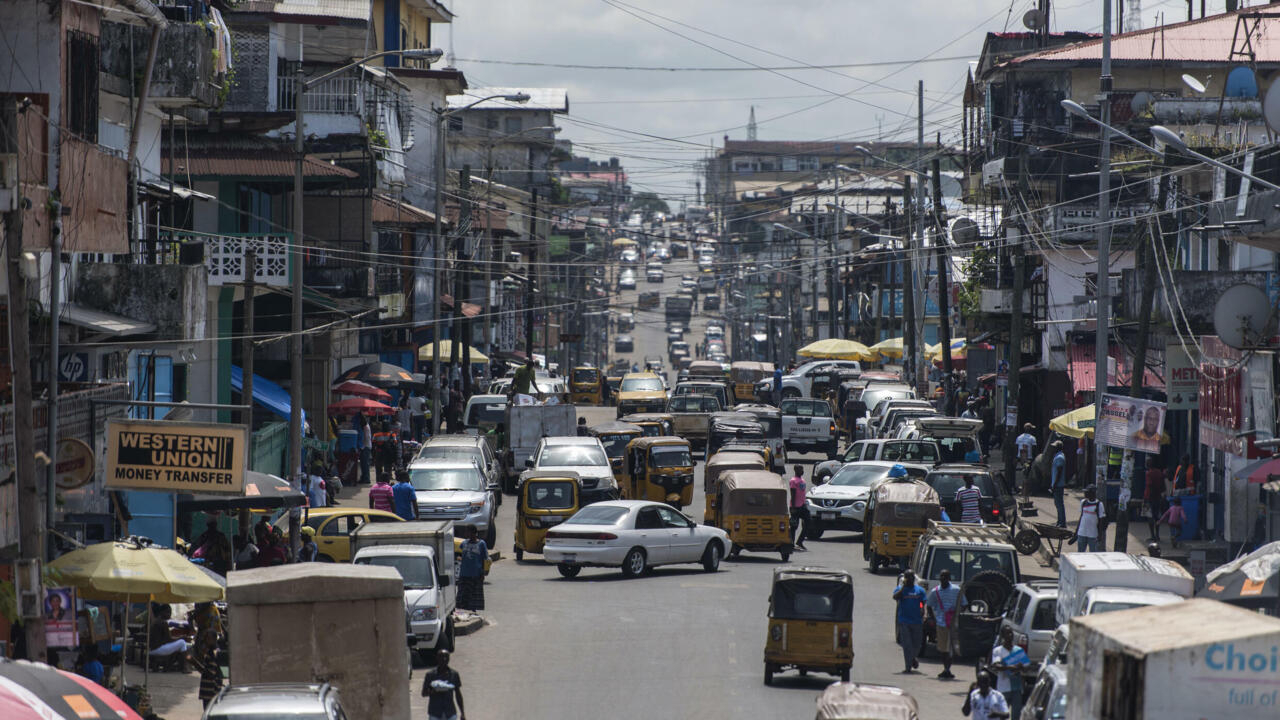 Investigative journalist Bettie Mbayo told AFP that Marvin Cole, an elected official in the West African country, ordered his "thugs" to assault her after she and her husband parked near his house on Saturday.

Mr Cole arrived at his house and ordered her husband, who was driving the car, to move, she said.

"He got out of his car and ordered his henchmen to hit us," added Ms Mbayo, who works for the major daily Front Page Africa.

She and her husband were both injured in the attack and are still receiving treatment.

Mr. Cole did not respond to questions from AFP.

However, he filed a complaint against Ms. Mbayo, in particular for disturbing public order, according to the journalist's lawyer.

Journalists in Liberia regularly complain of harassment and intimidation.

In 2020, protests took place in the capital after the death of a sports journalist who was allegedly manhandled by President George Weah's bodyguards.

On Friday, journalists gathered outside a court near Monrovia as a meeting regarding the trial against Mbayo was underway.

The Press Union of Liberia said Marvin Cole's actions constituted an "abuse of power and a threat to press freedom".

Liberia ranks 98th out of 180 countries in the world press freedom ranking established in 2021 by the NGO Reporters Without Borders (RSF).