The investigation in Kazakhstan opened 16 criminal cases on the facts of torture, abuse of power by the police against participants in mass riots. This was announced by Deputy Head of the First Service of the General Prosecutor's Office of the Republic Yeldos Kilymzhanov. 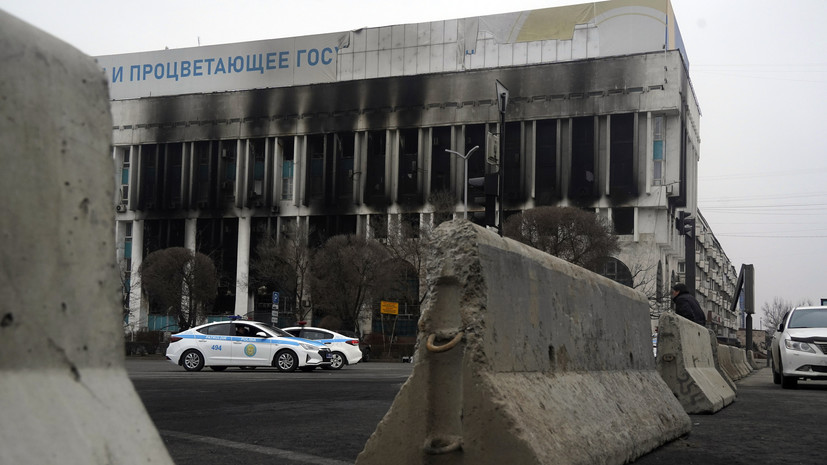 “Cases are being investigated on the facts of death, torture, abuse of power against detainees.

In total, 16 such criminal cases have been initiated in the republic, ”RIA Novosti quotes him as saying.

In total, the prosecutor's office of Kazakhstan received 91 complaints about violations of the rights of citizens by police officers.

“We respond to everyone.

The violations indicated in 19 applications were not confirmed.

Earlier it was reported that 1822 criminal cases were opened in Kazakhstan on the facts of terrorism, murders, violence against government officials after the riots.