In the Ministry of Emergency Situations of the Moscow Region, a fire broke out in the car service building. 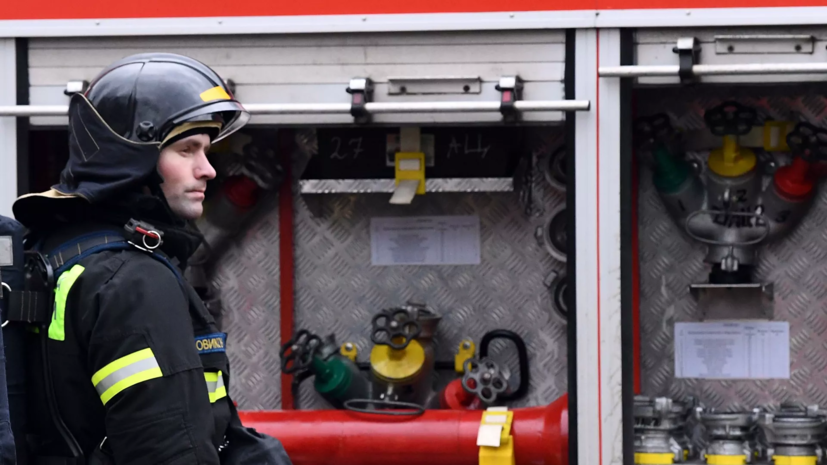 “On January 22, at 15:13, the duty shift of the TsUKS received a message about a fire in a non-residential building in the city district of Ramenskoye, Severnoye shosse, house 7,” the statement says.

It is specified that five pieces of equipment and 20 people were involved in extinguishing the fire.

According to RIA Novosti, this building houses a car service.

Earlier it became known that one person died as a result of a fire that broke out in a restaurant in the north-west of Moscow.