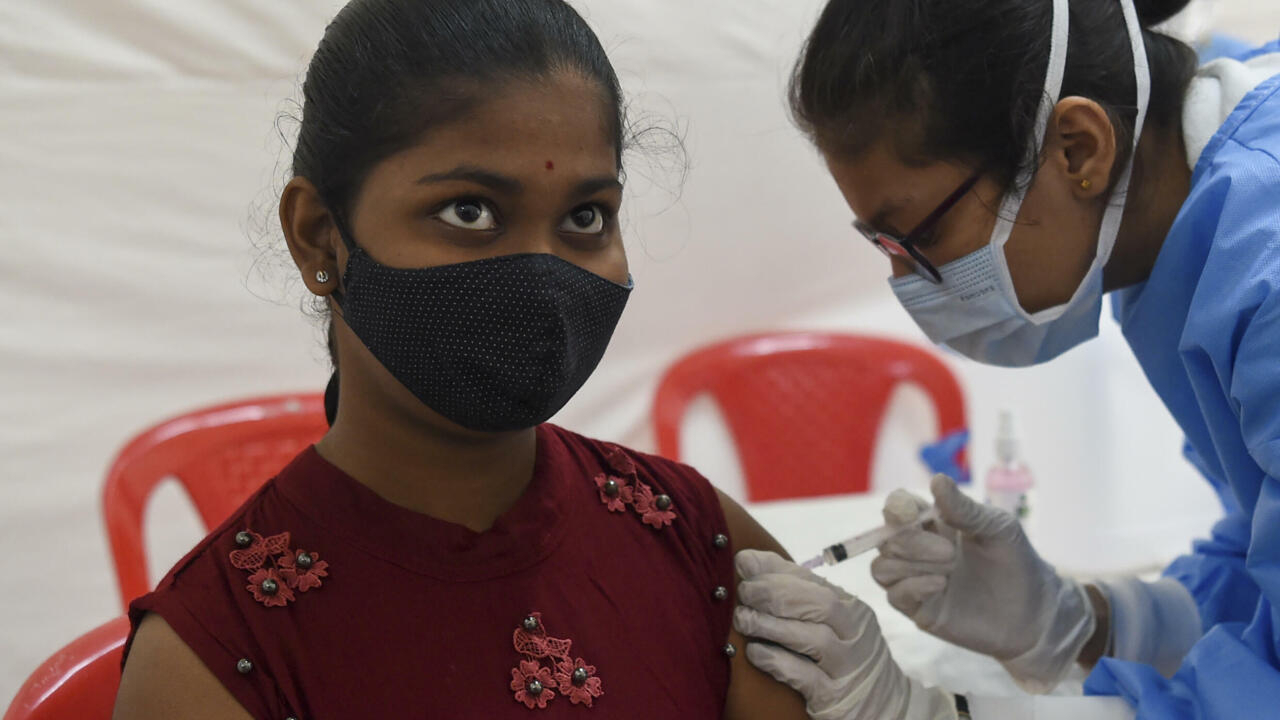 Russia announced on Saturday a new daily record for coronavirus contamination for the second day in a row.

The most bereaved country in Europe by Covid-19 (325,433 deaths according to Moscow), Russia recorded 57,212 new cases, after having recorded 49,513 the day before, according to government figures.

Containment of the islands of Samoa and Kiribati

The Pacific islands Kiribati and Samoa, so far spared from the Covid-19 epidemic, have been confined since Saturday after the appearance of cases imported by travelers arriving from abroad.

Since the start of the pandemic and until this month, the Kiribati archipelago had recorded no cases of coronavirus and Samoa only two, according to the WHO.

France: demonstrations against the vaccine pass

In France, opponents of the vaccine pass marched in the streets of several cities on Saturday, two days before its entry into force, demanding "freedom" and castigating "Apartheid" imposed according to them by the government between vaccinated and unvaccinated.

From Monday, it will be necessary to be able to justify for those over 16 years of age a vaccination status to access leisure activities, restaurants and bars, fairs or interregional public transport.

A negative test will no longer suffice, except to access health facilities and services.

Postponement of the Arab League summit in Algiers

The annual Arab League summit, scheduled for March 22 in Algiers after a three-year hiatus due to the pandemic, will be "postponed", once again because of the virus, said the number two of the pan-Arab organization.

The Covid-19 pandemic has killed at least 5,583,378 people worldwide since the end of December 2019, according to a report established by AFP from official sources on Saturday at 3:00 p.m. GMT.

The World Health Organization estimates, taking into account the excess mortality directly and indirectly linked to Covid-19, that the toll of the pandemic could be two to three times higher than that officially recorded.