American reporter hit by car during live broadcast, jumps up and says, "I was hit, but it's okay" 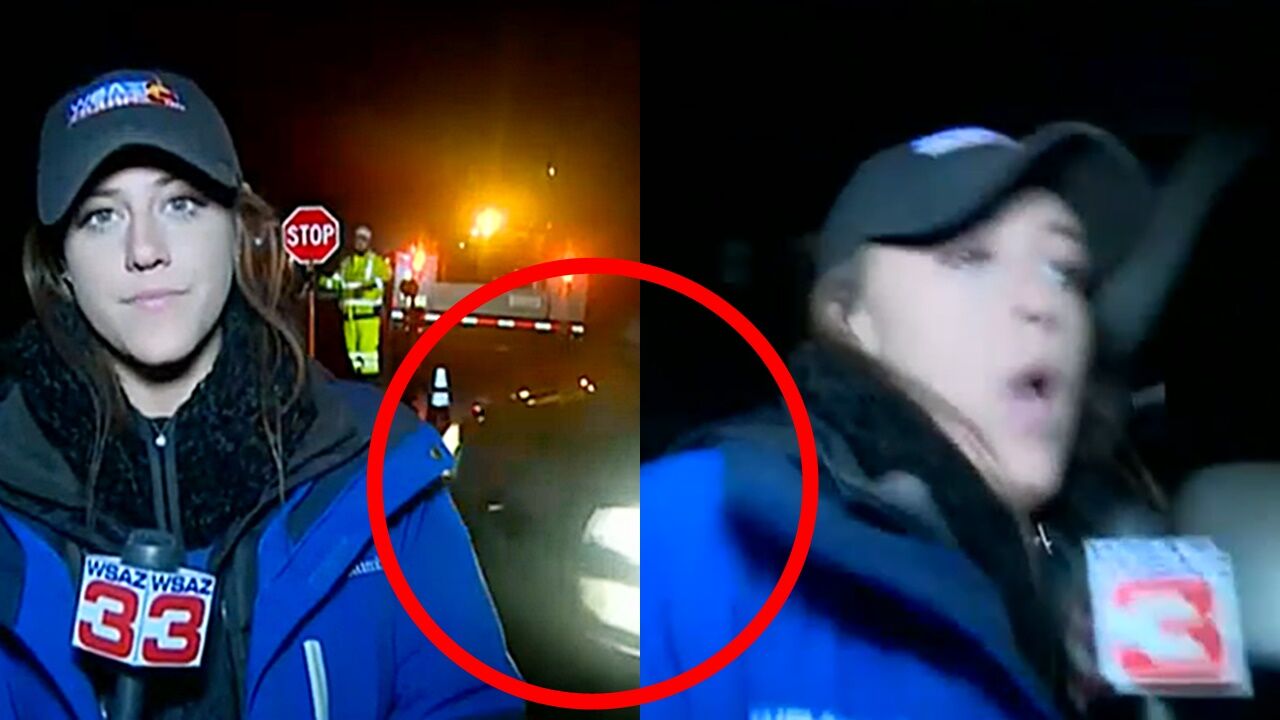 A reporter was hit by a car during live news in the United States.

However, the reporter continued the report saying, "I just got hit by a car, but it's okay", and netizens applauded the reporter's strong sense of responsibility.

On the 19th local time, NBC affiliate WSAZ reporter Tori Yorgi was hit by a car that suddenly jumped out while reporting that a water pipe in the West Virginia city of Dunbar had ruptured.

It disappeared from the screen with a shriek, and the camera and lights also fell, leaving only black darkness on the sidewalk screen.

The anchor, who watched the scene in the studio, was startled and could not continue, but after a few seconds of silence, Yogi got up again and said, "Oh my God!

Then, the driver ran to Yogi and heard the sound of apologizing, and he reassured the driver that Yogi was okay.

When the anchor asked, "Where do you think you were injured?", Yorgi said, "I don't know. My life flashed before my eyes." "The driver was really kind. It wasn't an intentional accident."

After that, Yorgi, who rearranged the camera and lighting, finished the news report safely, saying, "We will continue the report."

The news gathered a lot of attention on social media after the broadcast.

Netizens unitedly applauded Yogi's strength and responsibility, and the anchor who watched the situation praised, "Yorgi stood up right away and said it was okay, but I was worried. He must have been afraid, but he was definitely a professional." .

After the accident, Yorgi appeared on WSAZ News and said, "At first, I didn't realize I was hit by a car. After the report was over, I went to the hospital with my boss. I have some pain in my back and legs, but fortunately there are no major health problems. "He said.

He also thanked the company and netizens who showed a lot of interest in him, saying, "I definitely love my job, and I will not exchange my work for the world."