The judge of the 'Neurona case' insists on the evidence against Podemos: "He presented files without any logic that do not correspond to the services provided"

The head of the Court of Instruction 42 of Madrid maintains that Podemos has tried to justify the alleged electoral work carried out by the Chavista consulting firm Neurona... 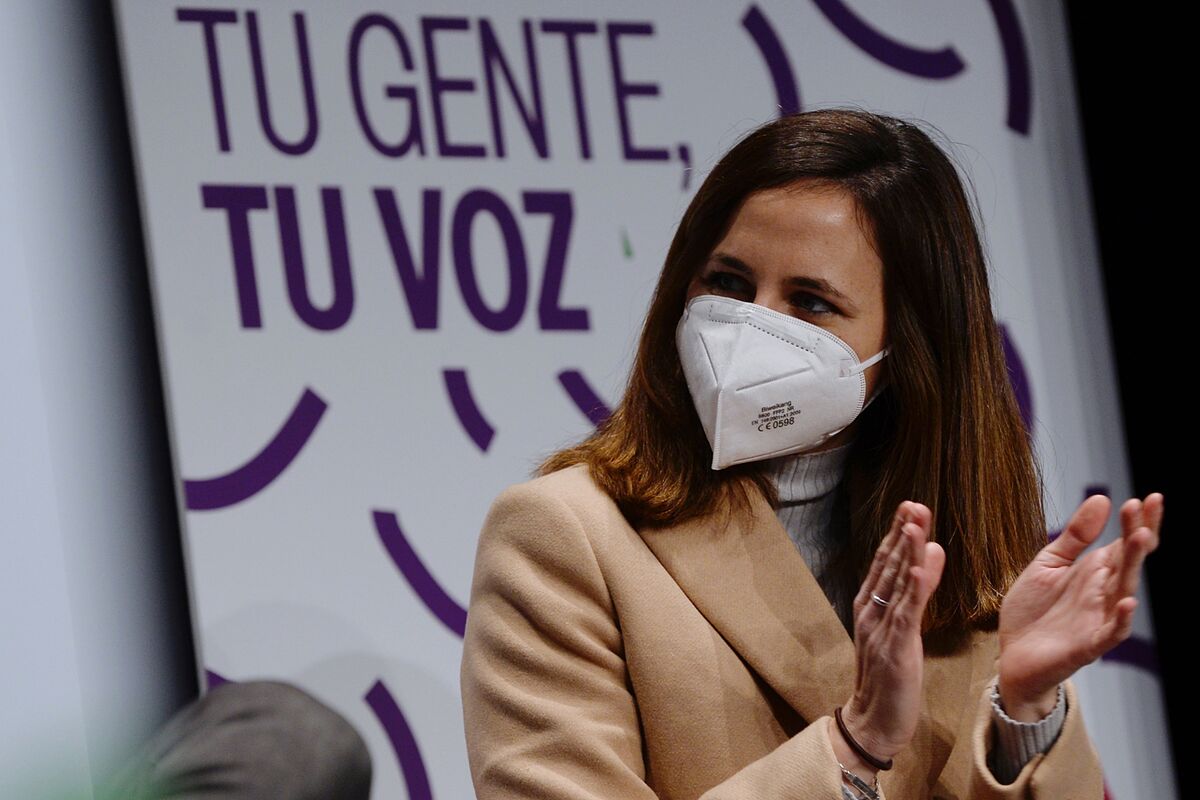 Court of Instruction 42 of Madrid

through "files without any order or logic that did not correspond at all to the services provided by its workers." In this way, it insists, once again, that there are indications that the formation led by Pablo Iglesias diverted funds that had a public origin to pay for electoral work for purposes unrelated to this function.

The material provided so far by the party presents, according to the instructor

, multiple "inconsistencies" with the contract signed between the formation now led by Ione Belarra and the Mexican company in 2019, which amounted to 363,000 euros without taxes. For this reason, it has agreed to reject the appeal of the

, which requested to annul the independent expert opinion that the judge commissioned to determine exactly the value of the few videos (barely fifty) that can be linked to the contract signed between Podemos and Neurona .

"What cannot be admitted in any way is to consider as circumstantially accredited that the content of the external memory provided by Podemos, which contains 3,236 files and 165 subfolders, corresponds to the services provided by the workers of

"To prove the provision of the services contracted to Neurona, Podemos provided a multitude of files without any order or explanation that did not correspond at all to the services provided by said workers."

"Including", he adds, "even files not corresponding to the general elections of April 2019".

Likewise, the judge highlights that the consultant diverted practically all of the funds collected from Podemos to a front company based in the Mexican town of

. Without any trace that this entity,

"There is no evidence that said company has had any participation in the provision of said services", affirms the instructor forcefully.

He also attributes to this company the issuance of "duplicate" invoices or those that reflected fictitious concepts.

In this sense, the judge underlines that "it is not understood", for example, that this Mexican company invoiced Neurona for "management and handling of social networks Facebook during the first half of 2019, taking into account that it was a Podemos worker who took care of them."

Therefore, and given "the existing discrepancies between the content of the contract of February 27, 2019 (signed between Podemos and Neurona), the content of the invoices issued by the company Creative Advance Interactive Group, the one presented by the electoral coalition United We Can before the Court of Auditors and the work that is indicipherally carried out by the workers by the workers of Neurona Consulting", insists on the need to carry out an independent expert opinion that determines what part of the 363,000 euros that the consultant took was effectively allocated to election jobs for Podemos.

To do this, it requires that the expert who analyzes the material be "a merchant, consultant, among whose commercial activities is the editing of videos and who has participated in electoral campaigns," he adds.

Politics The (almost) insurmountable abyss that separates the left in Andalusia