Serbian Interior Minister Aleksandar Vulin announced the preparation of an assassination attempt on the President of the Republic Aleksandar Vučić. The minister announced this to reporters on Friday. 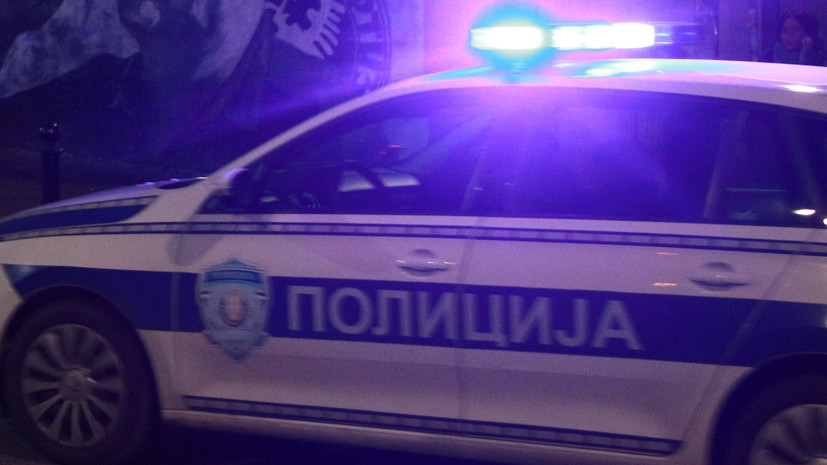 “We received operational information about the existence of an organized criminal group that aims to assassinate Aleksandar Vučić,” Vulin was quoted by TASS as saying.

According to him, operational information came from one of the EU countries.

Earlier, Aleksandar Vučić said that more than 60% of the population supported the referendum on amending the Constitution of Serbia.