Mediapart, Le 1 and Les Jours step up to the plate against the news behemoths

We must have media "champions of democracy" and not media behemoths in France, defended Friday Edwy Plenel, co-founder of the investigative media Mediapart, during an audience. 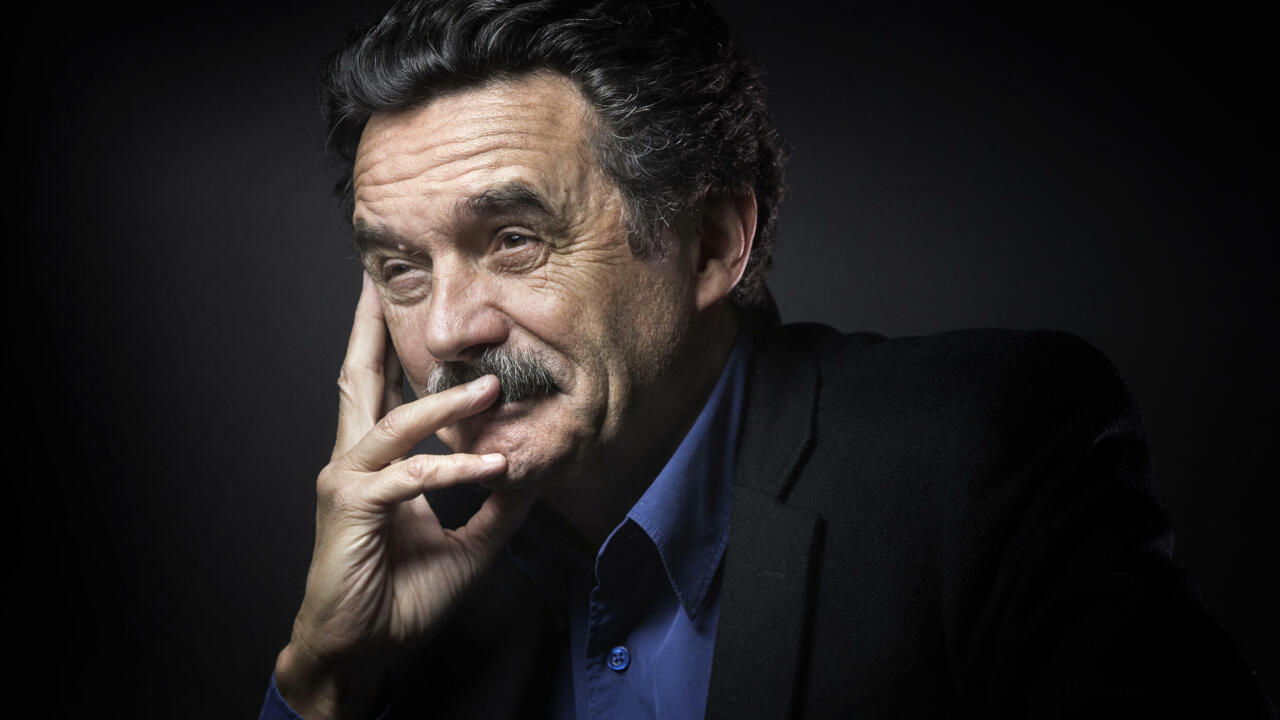 The leaders or founders of L'Opinion, Les Jours and Le 1 were also received by the commission of inquiry dedicated to media concentration in France.

"You must first have democratic champions. (...) You must have professional champions, who do not give the spectacle that you have before the eyes of a public debate which is totally corrupted by the spilling of opinions and not information”, pleaded Mr. Plenel.

“Our job is to produce information, (…) factual truths, to inform public debate, and that truths, including those that are disturbing, are at the heart of public debate. is not the deluge of opinions to kill information", he defended.

Shortly before, the journalist had criticized the hearings by the same commission of the billionaire Vincent Bolloré, whose Vivendi group is at the head of a galaxy of media in France (Canal +, Lagardère ...), and of the luxury magnate Bernard Arnault , owner of LVMH and a press group (Les Échos, Le Parisien, Radio Classique).

These were "the spectacle of a fable", "they are not philanthropists, they are not industrialists, moreover they do not invest in the media, they buy influence and protection," he said.

Also interviewed, Isabelle Roberts, former journalist for Liberation and co-founder of the media Les Jours, said she was investigating the methods used for six years by Vincent Bolloré in the media sector.

The billionaire "has moved the cursor of the yoke that an industrialist can impose on a media", she estimated.

“He sent a message to all media owners: + look, you can do this, purge an editorial +”, she continued.

In addition to a "rewriting" of the 1986 law on pluralism deemed "obsolete", "we must find devices, locks that make it possible to protect ourselves from interventionist, even destructive industrial shareholders, in order to protect editorial staff and readers", asked the reporter.

Éric Fottorino, creator of the newspaper Le 1, judged for his part that "these hyper-concentrated groups are places where, regularly, we attach freedom of the press, independence and editorial staff".

Far from this line, Nicolas Beytout, boss of the liberal newspaper L'Opinion, which counts Bernard Arnault among its shareholders, proposed to him to grant the digital giants "the quality of media publisher" with the related legal and judicial responsibilities.