Russian Foreign Minister Sergei Lavrov and US Secretary of State Anthony Blinken agreed to intensify work to normalize the activities of the diplomatic missions of the two countries. 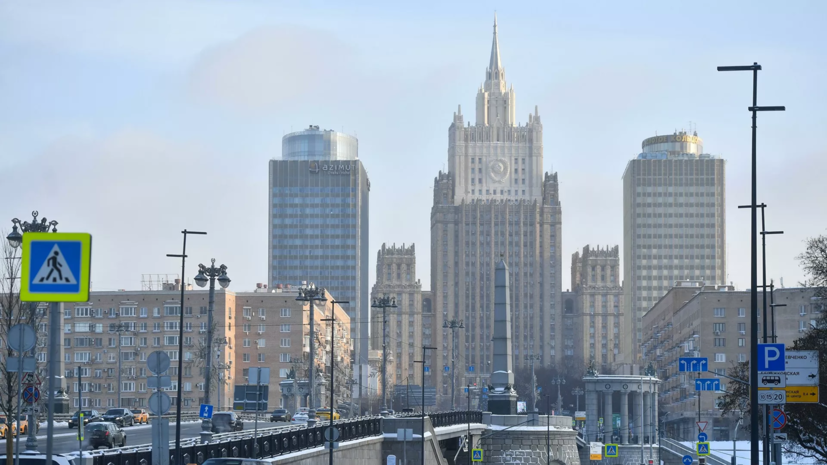 This is reported by the Russian Foreign Ministry.

“It was agreed to intensify expert work to normalize the functioning of the diplomatic missions of the two countries and stabilize the visa regime,” the Foreign Ministry said.

The ministry noted that Russia is in favor of resuming a full-fledged diplomatic presence on a reciprocal basis.

Moscow also demanded from Washington the speedy return of the Russian diplomatic property confiscated by the American authorities.

In addition, Lavrov warned Blinken of the serious consequences of Washington's ignorance of Russian security concerns.