Kim Jong-in "If Ahn Cheol-soo does not rise above 18%, it will be difficult to unify."

Former People's Power General Election Task Force Chairman Kim Jong-in predicted, "If Candidate Ahn Cheol-soo's approval rating does not rise to 18% or more, it will be difficult for the talk of unification to come true." 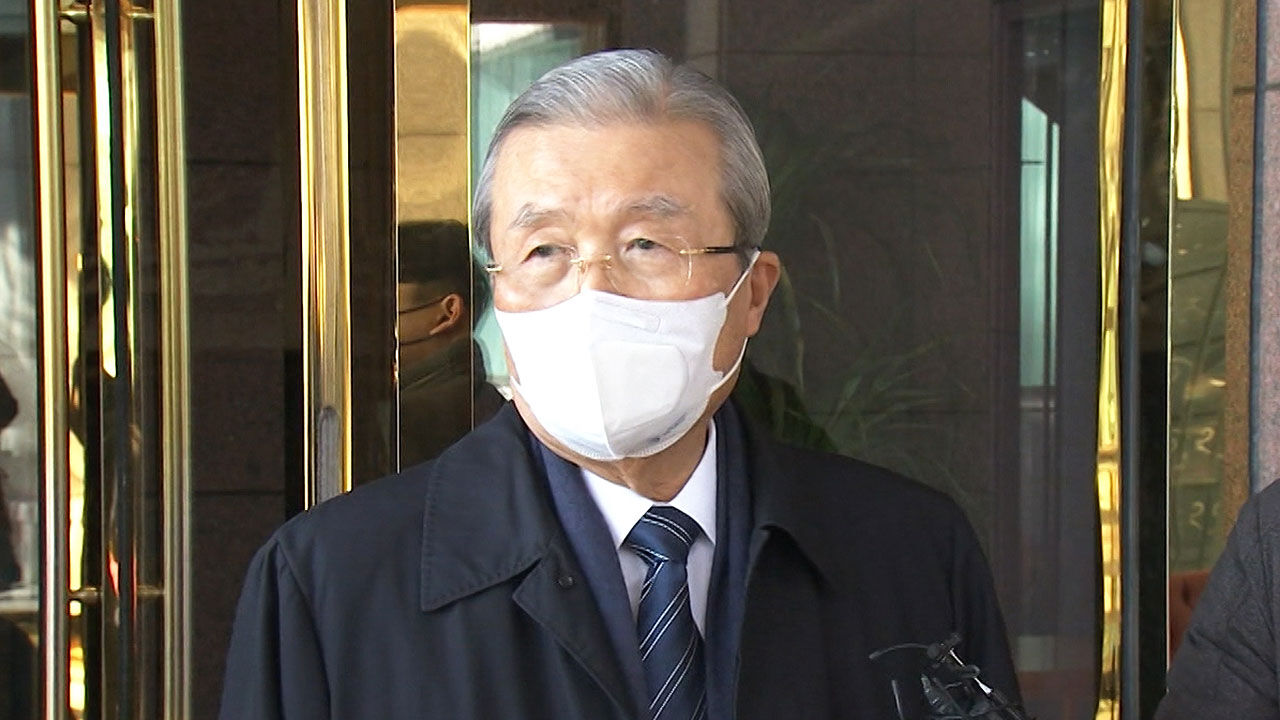 Former People's Power General Election Task Force Chairman Kim Jong-in predicted, "If Candidate Ahn Cheol-soo's approval rating does not rise to 18% or more, it will be difficult for the talk of unification to come true."

Former Chairman Kim said on KBS Radio today (21st), "It seems that candidate Ahn Cheol-soo's approval rating is in the low 10% right now, and on Friday, I saw the result of the first 17% in Gallup."

Former Chairman Kim said, “If Ahn’s approval rating approaches 20%, the pressure for unification of the conservative supporters will increase. to do," he said in his own opinion.

"In the case of Candidate Seok-Yeol Yoon, I have to make an effort to lead the election in such a way that I can be elected regardless of whether or not I am unified."

Regarding yesterday's dinner meeting between Candidate Yoon and Rep. Hong Jun-pyo, he said, "It is wise not to think like this in the first place that you will depend on a specific person and get help from that person."

Former Chairman Kim said, "I think that he didn't say that because he talked too much," said Kim, who was involved in the '7-hour call' by Kim Gun-hee, the spouse of Candidate Yoon. It feels like a rant,” he said.

Regarding Mr. Kim's remarks that 'if you take power, you will not be safe', he pointed out, "I made the mistake of creating such a public opinion as to whether a person who speaks and acts like that is actually suitable as the president's wife."

To the observation that Mr. Kim's remarks could be the thoughts of Candidate Yoon, he said, "I'm a person who puts fairness and justice first, so would such a person think like that?"

Regarding the current party situation, he said, "I think that things are going relatively smoothly now," he said, saying that support is recovering after the conflict was closed.

Regarding the return of the people's power precedent, he dismissed it, saying, "Once I came out, there will be no going back or anything like that."

Regarding the possibility of joining the Democratic Party, he drew a line saying, "(Democratic Party) Rep. Park Yong-jin talked about such personal hopes, and I am not the type of person who moves like that."

He also briefly introduced the contents of his upcoming book 'Why the President Fails'.

He also evaluated the candidates from the four parliamentary parties, saying, "I don't think it's hard to see a candidate who is so sharp and wants to be this person."

Former Chairman Kim, referring to the point that Candidate Yoon advocates 'fairness and justice', said, "I have to figure out who the right person is for that, but I'm not sure if that's really the case."

Regarding Democratic Party candidate Lee Jae-myung, he said, "He is very quick to change his mind. What he promised before may just change depending on the circumstances, and there is no choice but to raise some doubts about this consistency."