ISIS attacks a prison in Al-Hasakah, Syria, and reports of the escape of a number of its members

Members of the "Islamic State" organization attacked a prison in Al-Hasakah Governorate in northeastern Syria yesterday evening, Thursday, amid information about the escape of prisoners belonging to the organization. 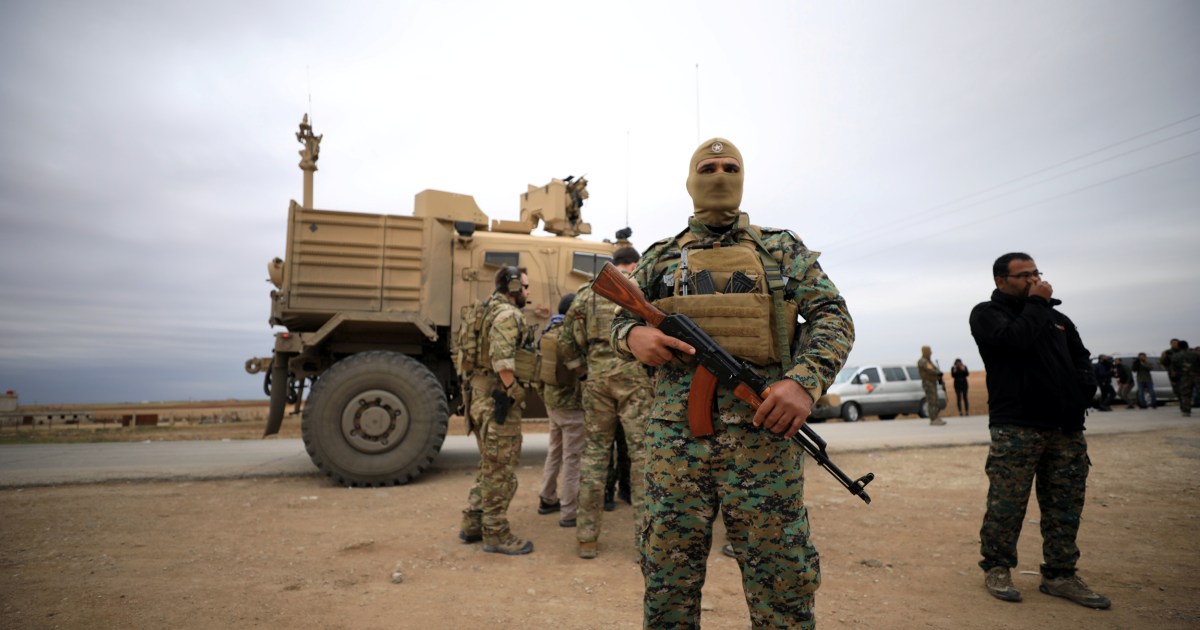 Members of the "Islamic State" organization attacked a prison run by Kurdish fighters in Al-Hasakah Governorate in northeastern Syria yesterday evening, Thursday, amid information about the escape of prisoners belonging to the organization.

The British-based Syrian Observatory for Human Rights said that ISIS members tried to reach the prison gate and detonated a car bomb, in addition to detonating a fuel tanker, and they clashed with the guards, amid information about the escape of a number of prisoners.

The observatory indicated that "Ghweran" is among the largest prisons where ISIS fighters are being held in northeastern Syria.

In turn, the Kurdish-led Syrian Democratic Forces confirmed the rare attack of its kind in a statement.

"Our forces and the relevant security services are dealing with a new (rebellion) insurgency and an escape attempt carried out by ISIS terrorists detained in Ghweran prison in Hasaka, in conjunction with the detonation of a car bomb by the organization's cells near the Sadkob Foundation for the storage and distribution of petroleum products, close to the prison," the statement said.

The statement added that after that, clashes took place between the Internal Security Forces with members of the organization's cells who infiltrated from the neighboring neighborhoods.

The observatory confirmed that the "Syrian Democratic Forces" supported by the United States of America sent reinforcements to the prison and imposed a security cordon around the area.

He also pointed out that warplanes of the international coalition led by Washington flew over the facility and dropped flares to support the prison guards, while machine guns bombed separate locations in its vicinity.

It was not immediately possible to obtain comment from the coalition.

And US Secretary of State Anthony Blinken said last year that 10,000 ISIS fighters were still being held in camps run by the "Syrian Democratic Forces" that control most of the province of Hasaka.