Russia is not going to attack Ukraine, Russian Foreign Minister Sergei Lavrov said after talks in Geneva with US Secretary of State Anthony Blinken. 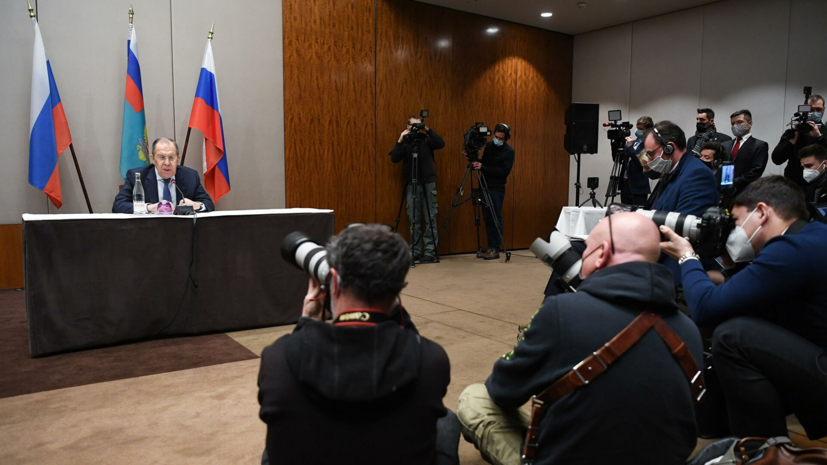 “I want to remind you once again... that Russia has never, nowhere, never threatened the Ukrainian people through the mouths of its official representatives,” he said.

White House press secretary Jen Psaki said earlier in the briefing that Russia could "attack Ukraine" at any time.

The Russian embassy in Washington earlier called reports that Russia's "invasion" of Ukraine could allegedly begin between mid-January and mid-February, and that Moscow could allegedly "fake a pretext for an attack" as a fabrication and informational pressure.