Estonian Prime Minister Kaja Kallas said that Tallinn currently does not see a direct military threat from Moscow, but is concerned about the situation near the borders of Ukraine. 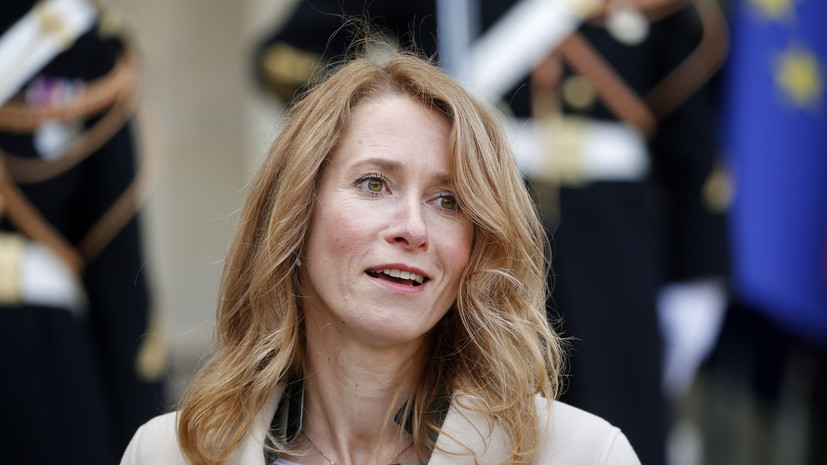 She spoke about this in an interview with Sky News.

“We are very concerned.

Now we do not see a direct military threat to our country, but it is clearly visible that Russia is acting more and more aggressively, ”Kallas said.

According to her, Estonia needs strong friends and is actively discussing with the allies the issue of "strengthening the eastern borders of NATO."

Earlier, Kallas said that Estonia will increase defense spending by €380 million in order to more quickly and effectively respond to possible threats.