The President of Kazakhstan Kassym-Jomart Tokayev dismissed the Deputy Minister of Defense of the Republic Daryn Tuyakov. 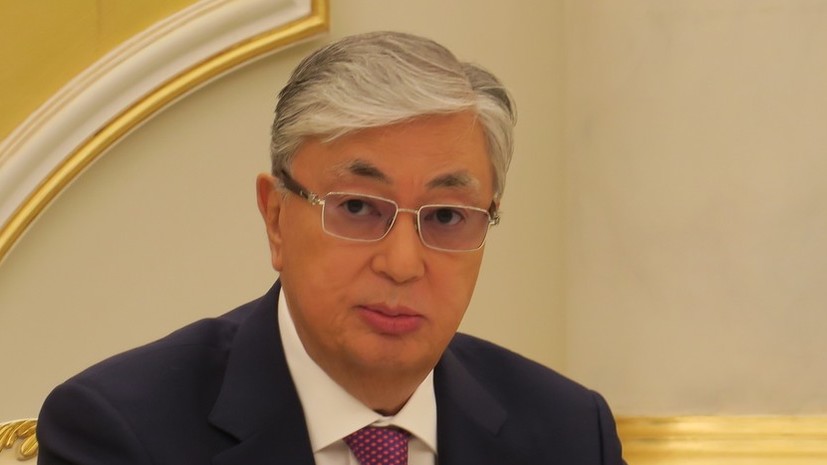 “By the order of the head of state, Tuyakov Daryn Shylbynovich was relieved of the post of Deputy Minister of Defense of the Republic of Kazakhstan,” the presidential press service said in a statement.

The day before, Tokayev said that he dismissed Murat Bektanov from the post of head of the republic's Ministry of Defense, because the minister failed to demonstrate his commanding abilities during the January events.

According to him, the Armed Forces of Kazakhstan could not fulfill the tasks assigned to them "due to unreliable and incompetent leadership."