The United States authorities will take decisive action in the event of the deployment of Russian military forces in Latin America. This was stated by US Assistant Secretary of State for Western Hemisphere Affairs Brian Nichols. 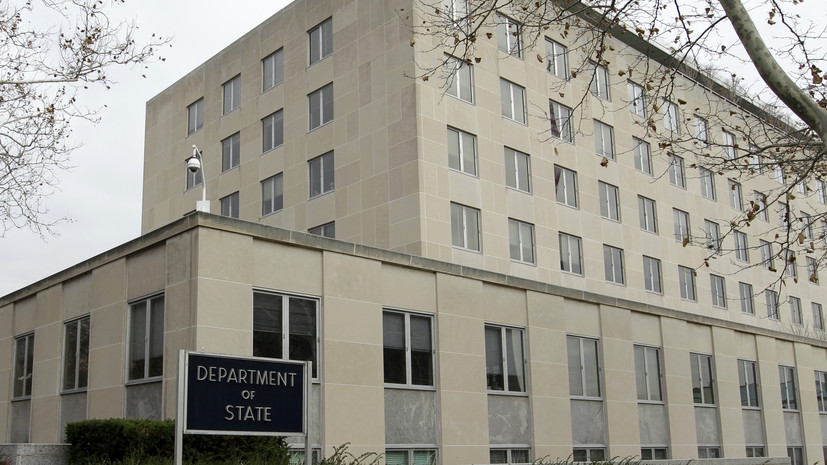 “If Russia starts moving in this direction, we will act decisively in response,” TASS quoted him as saying.

Russian Deputy Foreign Minister Sergei Ryabkov, speaking about the possibility of deploying Russia's military infrastructure in Cuba and Venezuela, said he did not want to confirm or exclude anything.